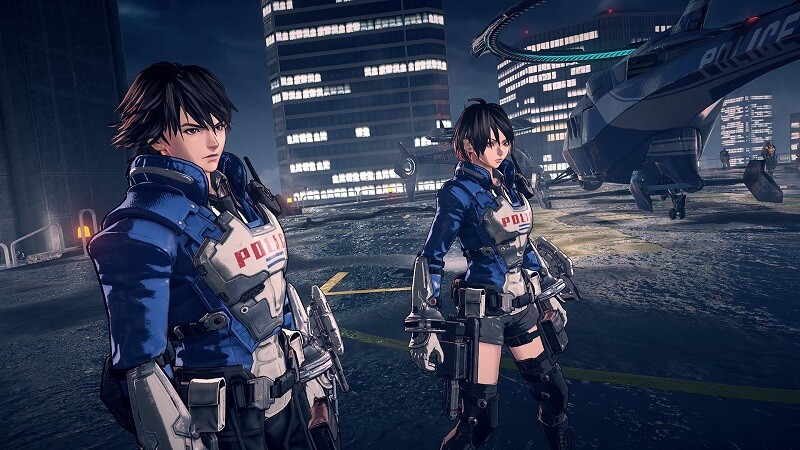 Nintendo’s most recent Direct broadcast contained many surprises, and one that many did not see coming was a new IP from PlatinumGames called Astral Chain. The game is set to launch exclusively for Switch in August of this year, and if you’re planning to pick the game up you might want to take advantage of this pre-order discount.

The game’s product page on Amazon currently has the game’s pre-order price set for $55.82, which saves you a few bucks. There is also a coupon you can apply to the order to get an additional amount off when you check out. While the total discount may not be massive overall, it adds up.

Developer PlatinumGames also recently added the game to their website, revealing some new information on the game:

“The Ark: A massive, prosperous, multicultural city. But disaster strikes when mysterious dimensional gates appear, bringing dangerous alien creatures to the Ark to attack the people and corrupt the land. The Ark police form a special task force, known as Neuron, to face the alien threat head-on.

Humanity’s last chance against invasion is a special living weapon called the Legion. As a rookie Neuron officer, you and your Legion will work together to solve cases and save humankind.

ASTRAL CHAIN gives you full control over two characters at once for thrilling Synergetic Action, courtesy of PlatinumGames. Switch between several Legion types and skills to save the world your way.