What Could Captain America: Civil War Mean For the Rest of the Marvel Cinematic Universe? 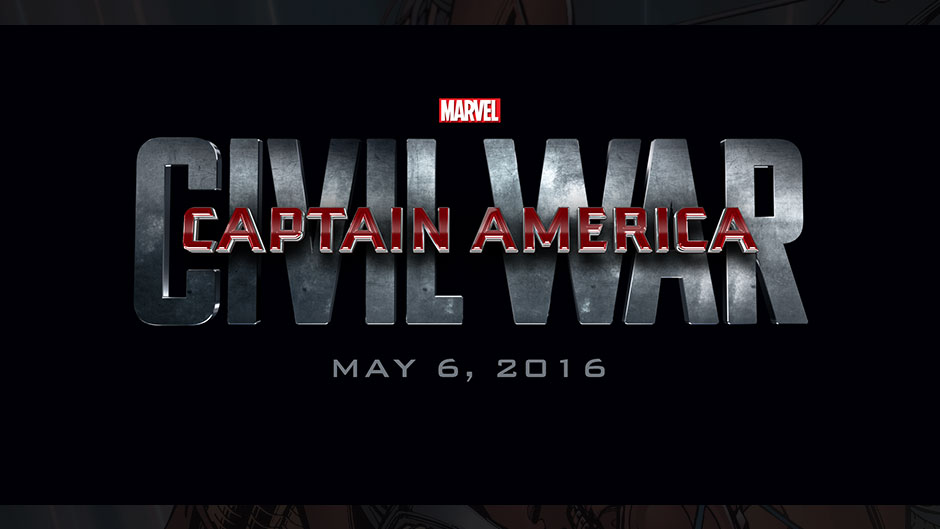 What Could Captain America: Civil War Mean For the Rest of the Marvel Cinematic Universe?

The world premiere of the trailer for Captain America: Civil War came out today. For anyone that saw the end credits scene in Antman, it should be no surprise that the trailer starts where that scene left off: Bucky, captive, as a plainclothes Captain America explains the situation.

And the situation is dire.

The trailer does an impressive job of setting a dark tone for the Marvel Cinematic Universe. Whereas some of the other movies have held a lighter note, the Captain America movies have consistently presented the world of America’s ideal soldier in a grim light. This is looking to be just as true for Civil War.

The interesting question will be how this movie sets up the world for future Marvel movies. After Civil War we’ll have a few that likely won’t be directly affected as much. Movies such as Doctor Strange, and Guardians of the Galaxy 2.

Then, however, we’ll have Spider-Man. He’ll be making an appearance in Civil War, as will the versatile and fascinating character of Black Panther. Both characters will see their own solo adventures later down the release line with Spider-Man coming out July of 2017, and Black Panther February of 2018.

Though the actors have been cast for those characters, it’s unclear what the plots will be for each movie. Yet, as each character will have an appearance in Civil War, it’s conceivable that the events that take place could have far-reaching effects, even so far as these solo movies.

Even if that’s not the case, right after we have Avengers: Infinity War Part I. Whatever could happen that would tear the Avengers up, Thanos will surely force them back together as he brings the Infinity Gauntlet to bear.

Marvel has a track record of releasing information in their movies in a specific order to build the bigger picture. Everything that’s happened has been building towards the Infinity War, and the events in Civil War could go a long way in setting up the playing field for Thanos’s appearance.

Catch the trailer for Captain America: Civil War and let us know your thoughts.