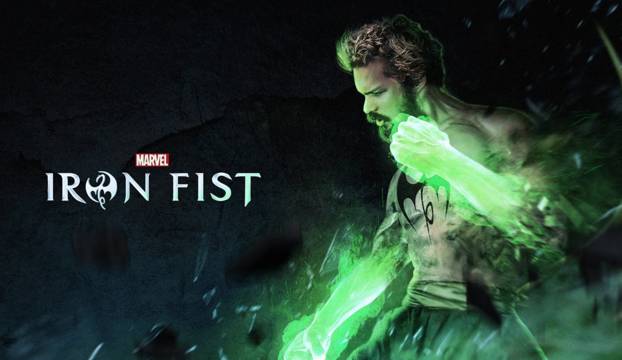 Netflix has been on a roll recently with their Marvel originals. Daredevil was met with critical praise and fans raving that they had finally gotten a true piece of Daredevil media. Jessica Jones brought attention to a little known super hero that people didn’t know they loved and Luke Cage gave us a gritty look at one of New York’s more crime filled districts, Harlem.

This begs the question what the heck happened with Iron Fist. Was it the writers, the directors or just the actors. The answer more than likely lies within all of these departments.

The majority of fans believe the writers to be at fault. They completely missed what this hero is supposed to be. He was intended to be this mystical badass who was able to take martial arts to the next level. Instead they got a wooden performance and lame action scenes that are a far cry from that stellar hallway fight from the first season of Daredevil.

The directors could also take a large portion of the blame. While its unsettling that the show had multiple directors, I had high hopes for the series hoping that this wouldn’t send mixed signals and disorientated messages, but that’s what we got. The problem with multiple directors is that different episodes are shot in different ways than the previous ones. This seems to me like the mostly likely candidate for the failure of the first season.

Lastly we have the acting, which can sink a whole production if not done correctly. While the acting wasn’t horrendous it came off as uninspired and plain. There was no real emotion behind scenes where it would usually be called for.

With the poorly received first season it is unlikely that fans will get redemption from a superior second season. This is unfortunate but might be for the best, lest we slander the highly revered comic further.

Jessica JohnsonAugust 7, 2017
Read More
GET EVEN’s Sounds Will React to You
Dash Rendar Might Not Be Part Of The Official Star Wars Canon