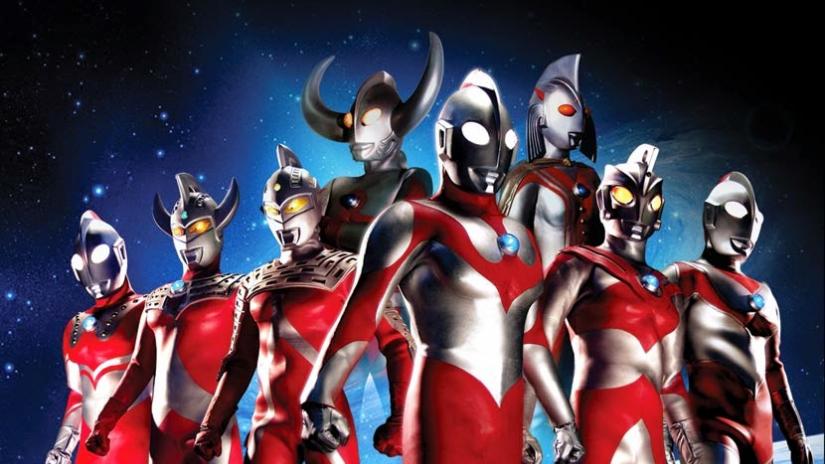 YouTube’s Content ID system has many flaws. It has a tendency to flag videos protected by fair use, but occasionally the system works as intended. Case in point, the Content ID system recently informed the Japanese company Tsubaraya Productions that someone was illegally distributing/posting Tsubaraya’s flagship series, Ultraman. The company took the distributor to court and won in what can only be described as a landslide victory.

I have discussed Ultraman in the past, but for those of you who don’t know, it’s a show about a giant alien who fights giant monsters and was the brainchild of one of the creators of Godzilla, Eiji Tsubaraya. The show has been in production since 1966 and has gone through thirty seasons (and counting). Ultraman is a pretty big deal in Japan — pun intended — which is why Tsubaraya Productions doesn’t take illegal distribution of the show lightly. 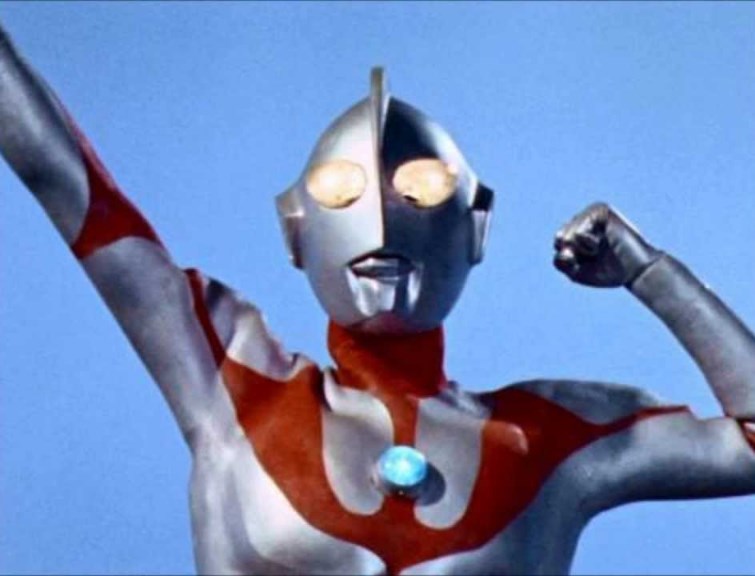 According to the news site SCIFI JAPAN, Thai businessman Sompote Saengduenchai claimed he obtained the “exclusive, perpetual” licensing rights to Ultraman thanks to a 1976 agreement with Eiji Tsubaraya’s son, Norobu Tsubaraya. Sompote also claims the agreement allows him to distribute the show through his various companies, including UM Corporation and Chaiyo Film Corp, as well as transfer the rights to other companies, including Verdana Entertainment. Verdana recently uploaded the first three seasons of Ultraman (Ultra Q, Ultraman, and Ultra Seven) to YouTube, which set off the Content ID system that alerted Tsubaraya Productions and prompted the company to pursue legal action. Of course, Sompote counter-sued and cited the agreement, and the Los Angeles Federal Court picked up the case between Tsubaraya Productions and UM Corporation.

While Sompote provided the agreement for his case, the jurors and Tsubaraya Productions agreed that, thanks to numerous errors and omissions of details essential to binding legal contracts that grant licensing rights, it is likely a forgery and thus invalid. And then there’s the little matter that the signature on the document isn’t actually Noboru Tsubaraya’s, at least according to Tsubaraya Productions. Furthermore, even though Sompote provided a digital copy of his passport to help prove he was in Japan when the (forged) agreement was “signed,” such documents are easily altered. Finally, the digital copy consists of separate images that make it difficult to confirm if they belong to the same passport, which weakens Sompote’s claim even more. However, regardless of the validity (or lack thereof) of the digital copy of the passport, Judge Andre Birotte Jr. has already declared the case closed and ruled in favor of Tsubaraya Productions, as the “agreement” was deemed fraudulent.

As much as I hate YouTube’s content ID system, I will admit that if it weren’t for the system, Tsubaraya Productions might never have known of Sompote’s illegal distribution of Ultraman and thus would have never been able to take him to court. I am not about to sing the system’s praises just yet, but this court case has convinced me to look at it in a new light.