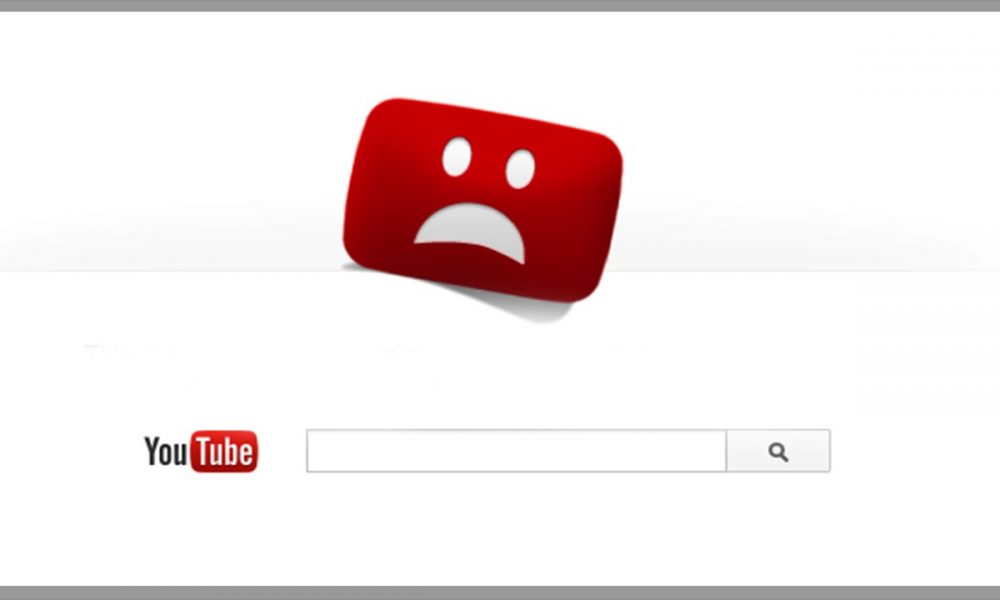 Remember what I’ve said about YouTube taking a step forward and then making 20 backward? Well, here’s the reason behind this statement, ladies and gentlemen. In a hack very similar to the one made years ago by MeiAIDS, a lot of music videos in the platform got defaced or “Taken Down” from the site.

The major victim of this attack is – very unsurprisingly – VEVO, yet again. I wouldn’t be surprised if they told someone else to “Fuck off” and thus brought the thunder upon themselves. Especially since only their videos seem to be affected by this attack.

The “Damage” the videos have gotten were mostly title changes and some of the videos got changed to Unlisted. One of the affected videos that (Unfortunately) is back into YouTube is Despacito by Luis Fonsi and Daddy Yankeee.

Even so, some VEVO videos still have the spoofed “x – Hacked by Prosox & Shade Fuck Illuminati” title. So there’s a lot of work for YouTube to be done still. What’s funnier about this is the words spoken by the people responsible for the hack.

Prosox (Seen below) not only admits to do this “Hacking” but it was a rather simple one “Done for fun”. All the while Prosox tells VEVO to not trust a company that doesn’t take hacks like these seriously enough to be doing anything.

I mean, at the very least companies like VEVO will probably begin treating security researchers with more respect nowadays. If we have learned something from the latest attacks it’s that hackers really aren’t scared of anything.

Let’s see what will happen considering there’s currently a threat about deleting NASA channels and the channels belonging to Jake and Logan Paul. I mean, it’s time for something good to happen for once, am I right?

I'll do one challenge with you guys. If we didn't hit 40,000 followers this day I'll take down @NASAHubble @NASA and @jakepaul @LoganPaul