Qualcomm wants a different future for LTE-U with new modem 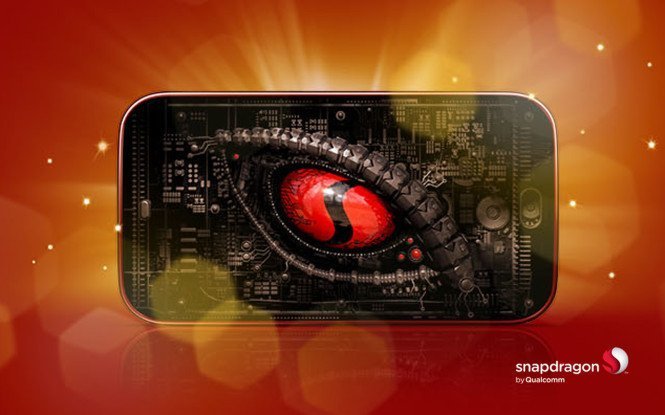 Qualcomm wants a different future for LTE-U with new modem

Qualcomm is getting really busy this year. Yesterday, we highlighted Qualcomm’s Snapdragon Flight processor, which is an SoC based on the Snapdragon 810 but geared towards drones. With the Snapdragon Flight, the SoC manufacturer aims to make drones more affordable and more convenient, more mass consumptions, and that’s what it’s trying to do in every aspect of its business apparently. Qualcomm has already announced their new line-up of processor for 2016, and that’s where we should start.

Besides announcing the new processors, Qualcomm went into detail about the architecture and construction of each CPU and described the features of each one. The most important improvements that the company made to its 2016 processors involve Quick Charge 3.0 capabilities, which are supposed to be able to halve the time needed for charging, as their efficiency has grown by 38% compared to last year’s fast charging 2.0 standard. According to Qualcomm, Quick Charge 3.0 will be capable of providing you with 80 percent of charge in a mere 30 minute of actual charging, which is quite the feat. Quick Chare 3.0 will be part of the new line-up of processors, save for the Snapdragon 415 and 412, which will feature Quick Charge 2.0.

Alongside the new Quick Charge 3.0 standard, Qualcomm also announced that their high-end and mid-range processors will feature improved LTE-U connectivity, which is the highest standard of 4G LTE at the moment. Since 5G still has a couple of years to go before becoming the new standard, LTE-U is the next step and carriers are on board. Most international and U.S. carriers will begin support for LTE-U starting next year, so Qualcomm’s new chipsets are right on time.

The Qualcomm X12 LTE modem is integrated into the Snapdragon 820 officially, but it is said to be part of most of the new processors that the chip-maker is going to launch in 2016. Handsets featuring the new line-up of CPUs should start appearing in the firt or second quarter of 2016, as the chipsets are already being sent out to manufacturers to use in their future devices.

The X12 LTE modem in Qualcomm’s chipsets, coupled with the high performance of the new Snapdragon line-up, improves LTE speeds by quite a bit. Qualcomm confirms that download speeds will go up to 600 MB/s, which is a new high for LTE and will be the fastest speed available worldwide. Upload speeds of the new LTE-U standard go up to 150 MB/s, which is quite fast for an upload speed on a data connection, even if it doesn’t sound too fast.

With the new LTE-U modems and Quick Charge 3.0, Qualcomm wants to be one of the forerunners of fast internet implementation worldwide. With the widespread availability of the new SoCs from the company, 4G LTE will become even faster and more preferred across the globe. Although many people are still using 3G, LTE-U will start becoming widespread starting 2016, thanks to Qualcomm, among others. The initiative of the chipmaker stands as testament to the fast evolution of internet and LTE and demonstrates that the company has more in store than we would think. Until 5G comes around, LTE-U is the new standard.