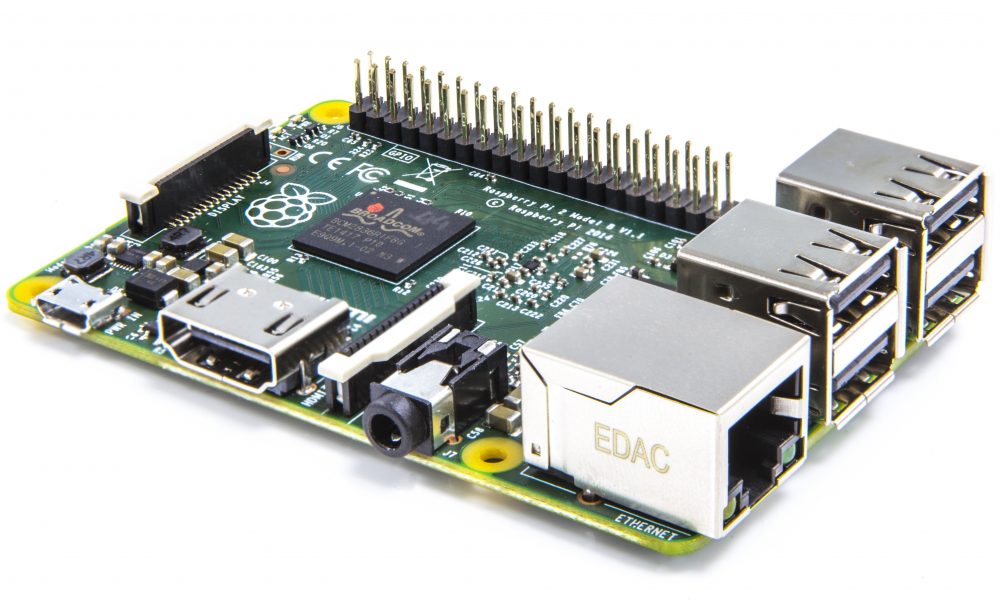 The Raspberry Pi has taken the budget computing scene by storm, offering those with the ability to understand basic programming a linux-based machine that’s surprisingly powerful for the price. Many technology fans have even taught themselves to program in order to take advantage of the pint-sized Raspberry Pi, using the system for everything from emulating games to creating a home media center.

It looks as if the pool of tricks available to the Raspberry Pi may be expanding soon, too. In a blog post this week, The Raspberry Pi Foundation announced that they were joining forces with technology giant Google to bring the company’s smart tools to the diminutive PC. Raspberry Pi’s developers gave scarce details about the project in a brief explanation:

“Google is going to arrive in style in 2017. It intends to make a range of smart tools available this year. Google’s range of AI and machine-learning technology could enable makers to build even more powerful projects.”

There were rumors last year that Google may be looking to port the Android OS to the mini PC, which would give users a huge amount of applications and games for much less than the cost of a high-end smartphone. This most recent news of a Google / Pi partnership leaves us hopeful. With an option that retails for 1/5th of the price of an Android device, developers could see an increase in utilization of the operating system’s applications.