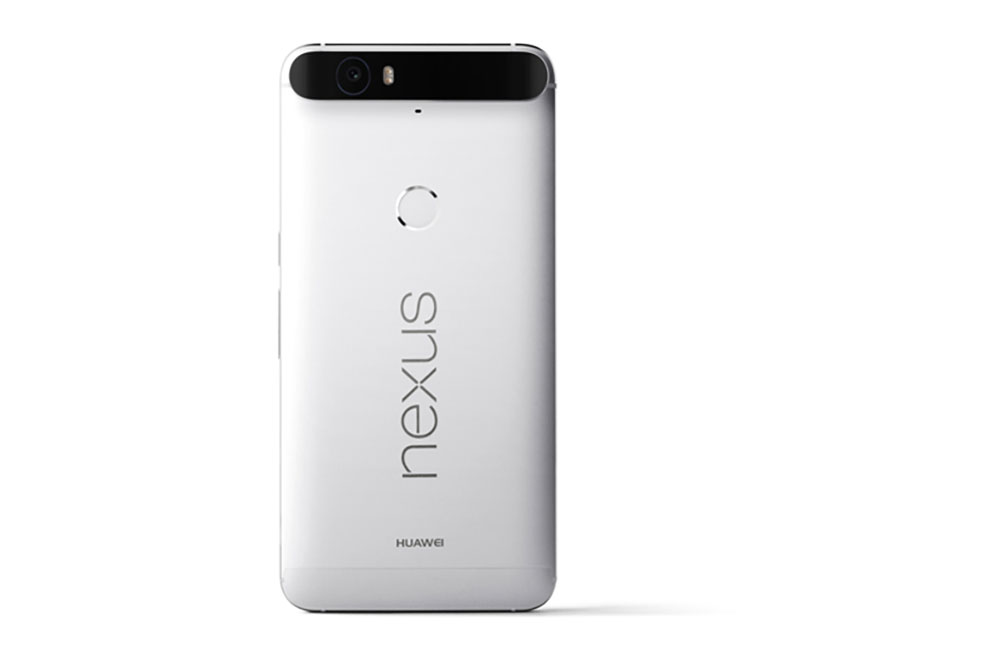 Ever since forever, microSD card support has been considered outdated. Even though millions of Android users advocated for the continued microSD support on mobile devices, once Samsung dropped it from the Galaxy line-up, it was pretty much obsolete. Apple doesn’t do it, HTC doesn’t do it and now Samsung doesn’t do it. The Nexus 6P is gonna do it, though, as new documentation reveals that the Huawei-made Nexus handset will indeed have support for MicroSD cards.

With more and more people starting to realize that microSD support and removable batteries are important to them, the anticipated Nexus 6P is going to take that into consideration. Although nobody expects the Nexus 5X or Nexus 5 2015 to sport such a feature, legal documents reveal that Huawei’s Nexus 6P or Nexus 6 2015, will indeed include support for MicroSD cards up to 128 GB of storage.

Doug Lynch, an XDA developers forum member, spotted the weird FCC listing for the Nexus 6P and highlighted the feature that nobody was expecting to see. With internal storage optimizations and merging with the cloud, the Nexus 6P should have been a demonstration of the ideal and a demonstration of how Huawei and Google see the future of Android. While that’s still valid, we might want to reconsider the way in which we look at the new Nexus family.

Bringing back features that were cast out long ago is a risky move, but with the Nexus 6P features including all the best and latest specs that we’ve seen, inclusion of a microSD slot is nice. Power users who are looking forward to Android 6.0 Marshmallow on a large screen device like the Nexus 6P will no doubt love the possibility of storing media on removable storage and the convenience that brings with it.

The Nexus 6P release date is set for tomorrow, when Google, LG and Huawei are set to unveil the brand new flagship devices that are supposed to be made to work with the new mobile operating system Android 6.0 Marshmallow seamlessly. They are also two of the most controversial and of course, anticipated devices of the year and some say the will move on to becoming flagships of next year.

Although OnePlus took that spot with the OnePlus 2, which they call the 2016 flagship killer, they might have to reconsider that. If the Nexus 6P brings back microSD card support and the Nexus 5X price turns out to be as low as leaks peg it to be ($350 for the base model), every major smartphone manufacturer should be bracing themselves – for winter is coming in the form of marshmallows.