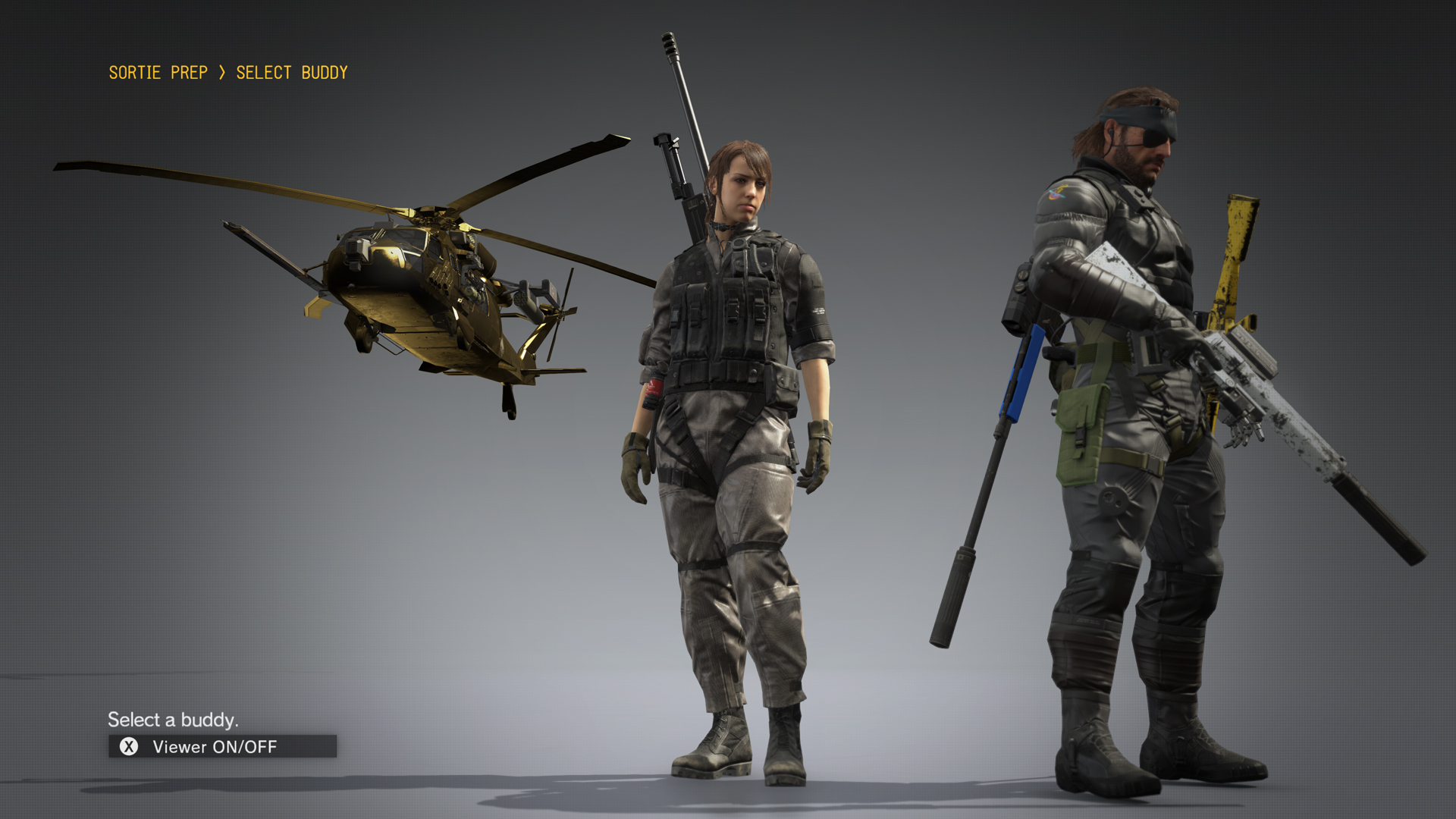 Metal Gear Solid V The Phantom Pain, the latest entry of the Metal Gear Solid series released a month ago in all regions on consoles and PC, is definitely one of the best games released this year, despite some of the controversial features included in the game. One of the more controversial characters of the game is the silent sniper Quiet, who comes with a standard costume that some players might find a bit excessive. If you’re among these players and own the PC version of the game, you will be happy to know that it’s now possible to change Quiet’s clothes through a mod released online a few hours ago.

The new Metal Gear Solid V The Phantom Pain PC Mod allows players to dress Quiet in her XOF uniform, the same one seen in the game’s prologue where she tries to kill Venom Snake. You can learn more about the mod and how to install it by going here.

Another Metal Gear Solid V The Phantom Pain PC mod has been made available online earlier this week. This new mod allows players to play as Kazuhira Miller by exchanging Venom Snake’s head with Miller’s.

Last month Konami confirmed that more Metal Gear Solid V The Phantom Pain FOBs will be coming to the game soon. The Konami Support confirmed that the number of purcheasable FOB Waters will be increased in the future, allowing players to build more FOBs.

Metal Gear Solid V The Phantom Pain is now available in all regions on PlayStation 3, PlayStation 4, Xbox 360, Xbox One and PC. Metal Gear Online will be launched next week in all regions on consoles, with the PC release coming early next year. We will keep you updated on both the main game and the online mode as soon as more comes in on them so stay tuned for all the latest news on Kojima’s Productions latest game.