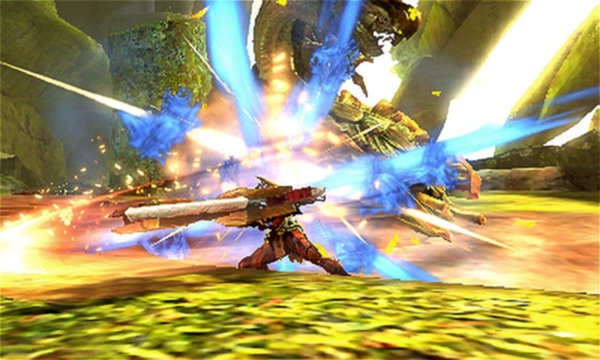 Monster Hunter X, the new main entry of the Monster Hunter series, is now very close to release in Japan and Capcom has been revealing more on the game in the past few weeks. More on this highly anticipated title will be coming later today thanks to the new episode of Capcom TV.

The Japanese publisher has confirmed that Monster Hunter X will be shown during today’s episode of their broadcast, which will be aired in a few hours on Capcom’s Official Japanese website. The publisher has also confirmed that Monster Hunter Stories, the role playing game based on the series launching next year, and Resident Evil 0 HD Remaster will be shown during today’s episode.

UPDATE: The full new episode of Capcom TV is now available on YouTube. You can check it out right below.

Two months ago the Japanese magazine Famitsu has revealed more on one of the new monsters included in the game called Tamamitsune. Monster Hunter X will include some new monsters as well as others that have appeared in the previous entries, with returning monsters coming with some new special attacks that will feel fighting them fresh.

Back in September a rather lengthy Monster Hunter X gameplay video has surfaced online, showcasing the different Hunting Styles included in the game. The video is only available in Japanese but it’s not too difficult to understand what’s going on in it even without understanding the language.

Monster Hunter X will be released in Japan on November 28th exclusively on Nintendo 3DS. The game has yet to be confirmed for North America and Europe but it would be surprising to see it not getting localized, considering the huge success of Monster Hunter 4 Ultimate, released earlier this year in North America and Europe. We will keep you updated on the game as well as on its Western release date as soon as more comes in on the matter so stay tuned for all the latest news.