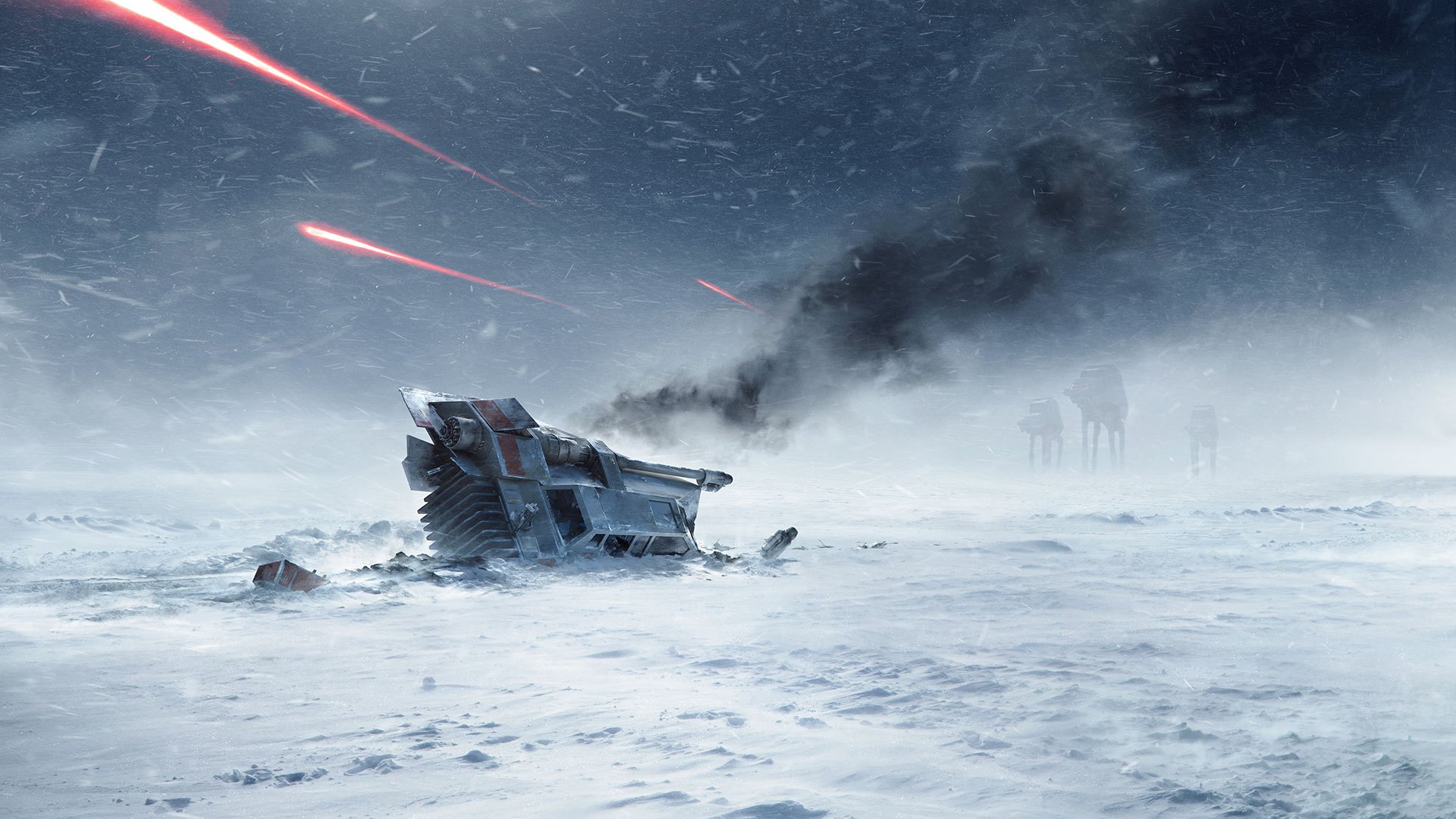 Star Wars Battlefront, the latest entry of the series developed by DICE for consoles and PC, is now very close to release in all regions and many fans of the franchise have already pre-ordered the game. If you’re thinking about getting the game at launch on PC and would like to pay less, you will be happy to know that Star Wars Battlefront can now be pre-ordered for a slightly reduced price online.

Some time ago players all over the world have been able to get a taste of the game thanks to the Star Wars Battlefront multiplayer beta. The beta included two missions called the 40-player Walker Assault on Hoth battle,  which also featured Luke Skywalker and Darth Vader as playable characters, and the Survival Mission on Tatooine, where two rebels will try to fight their way through waves of imperial forces. The Drop Zone mode was also available during the beta.

Star Wars Battlefront is the third entry of the Battlefront series but it’s not considered as a sequel to the previous games, but a reboot. The game is an action game that can be played from a first person and third person view, with players being able to switch view at any time. Star Wars Battlefront is going to feature plenty of content taken from the movies such as several playable characters like Darth Vader, Luke Skywalker, Han Solo, Boba Fett and more, several vehicles, plenty of customizable weapons and much more.

Star Wars Battlefront will be released on November 17th on PlayStation 4, Xbox One and PC.