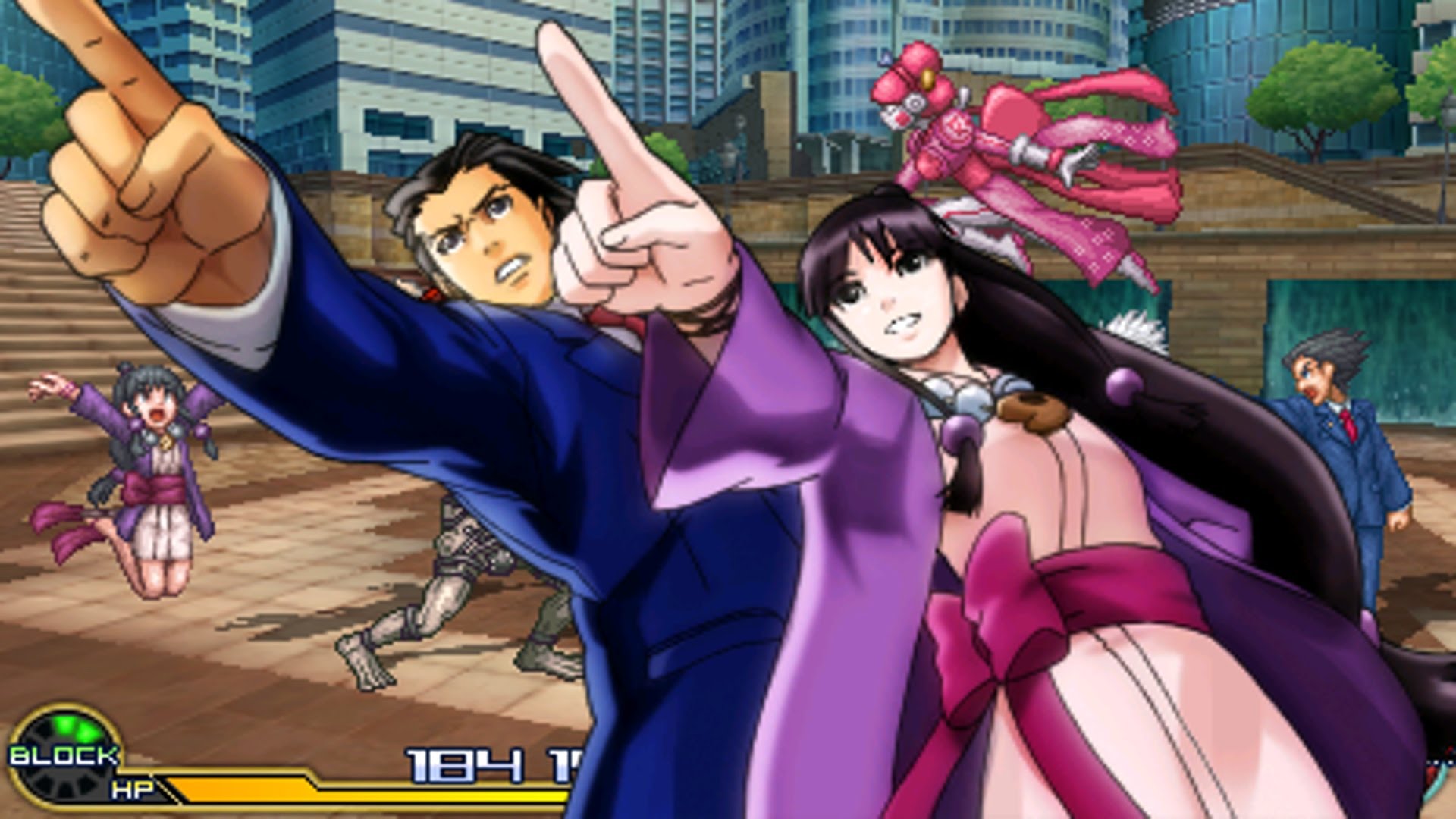 Project X Zone 2, the new role playing game developed by Monolith Soft. featuring characters taken from Nintendo, SEGA, Capcom and Bandai Namco series, is finally getting released this week on Nintendo 3DS in Japan and the popular Japanese magazine Famitsu is going to include some more details on the game in this week’s issue.

According to the magazine’s official website, the next issue of Famitsu will include information on characters that will help fans in getting started on the game as well as an interview with the team. The Japanese magazine has also revealed a DLC pack including special equipment that players will be able to download thanks to a special code included in the soon to be released new issue. You can check out a low quality preview from this week’s issue right below.

Project X Zone 2 is going to be available in Japan as a standard edition and a Limited Edition including a variety of extra goodies. Among the extras included in this Limited Edition is an interesting bonus game, a new version of the Bandai Namco title Valkyrie no Bōken: Toki no Kagi Densetsu – The Adventure of Valkyrie: The Legend of the Time Key featuring Xiamou as playable character. A video showcasing the bonus game has been made available online last week. As the original game hasn’t been released in the West, we have no idea if this unique extra is going to be made available when Project X Zone 2 launches next year in North America and Europe.

Project X Zone 2 will be released in two days, on November 12th in Japan exclusively on Nintendo 3DS. The North American and European releases will come sometime next year. We will let you know more about the game’s Western release date as soon as possible so stay tuned for all the latest news.