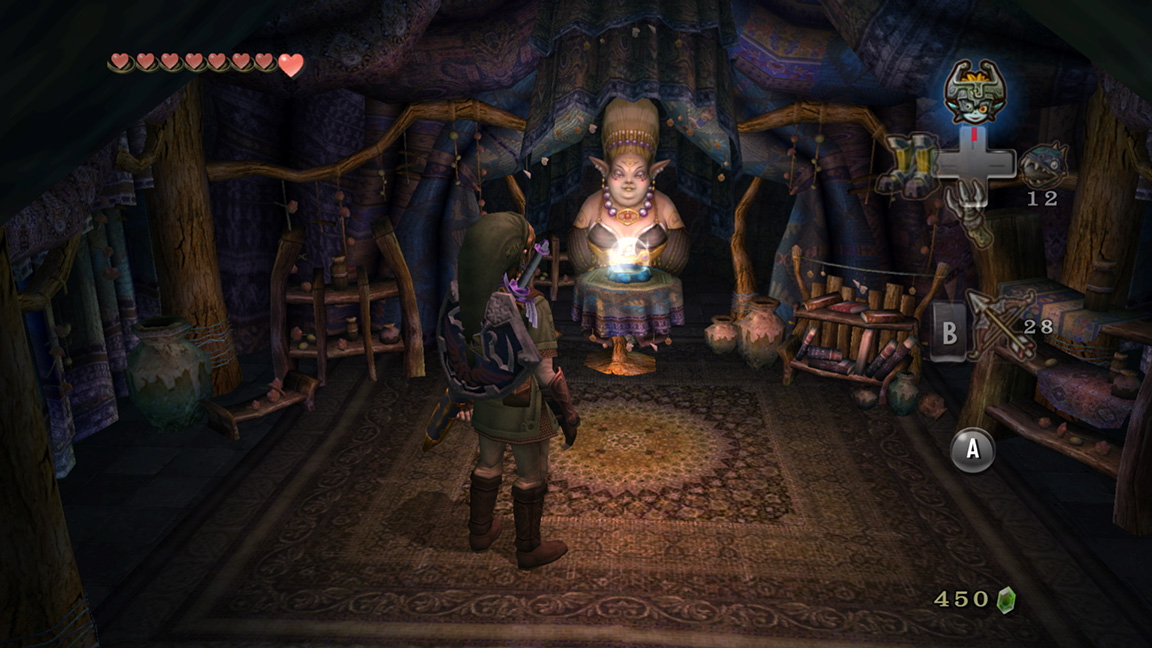 Yesterday plenty of new details on upcoming Nintendo titles have emerged thanks to the latest Nintendo Direct. Among the many surprising announcements, such as the future addition of Final Fantasy VII protagonist Cloud to Super Smash Bros for Wii U and 3DS, there were also some announcements that were not surprising at all, as leaks have spoiled the surprise. One of these announcements is the confirmation of the HD remaster for The Legend Of Zelda Twilight Princess, the entry of The Legend Of Zelda series originally released on Nintendo GameCube and Wii.

Alongside the game, Nintendo has also confirmed that a new Wolf Link amiibo is going to be released. The amiibo is only going to be available as part of a special The Legend Of Zelda Twilight Princess HD bundle in the beginning and will only be available for purchase outside the bundle at a later date.

If you don’t want to miss this exclusive Wolf Link amiibo, you will definitely be happy to know that The Legend Of Zelda Twilight Princess HD amiibo Bundle is now available for pre-order on Best Buy. We have no idea if quantities will be limited so make sure to pre-order it as soon as possible.

The Legend Of Zelda Twilight Princess HD isn’t going to be a simple HD remaster of the original GameCube and Wii game but it will also include some new features not available in the original. What these features precisely are has yet to be revealed in full but they will most likely be tied to the Wolf Link amiibo and the other Zelda series amiibo figures released as part of the Super Smash Bros line. Nintendo also confirmed yesterday that the Wolf Link amiibo is going to be compatible with the upcoming Zelda Wii U title.

The Legend Of Zelda Twilight Princess HD will be released next year in all regions exclusively on Wii U. We will keep you updated on the game as soon as more comes in on it so stay tuned for all the latest news.