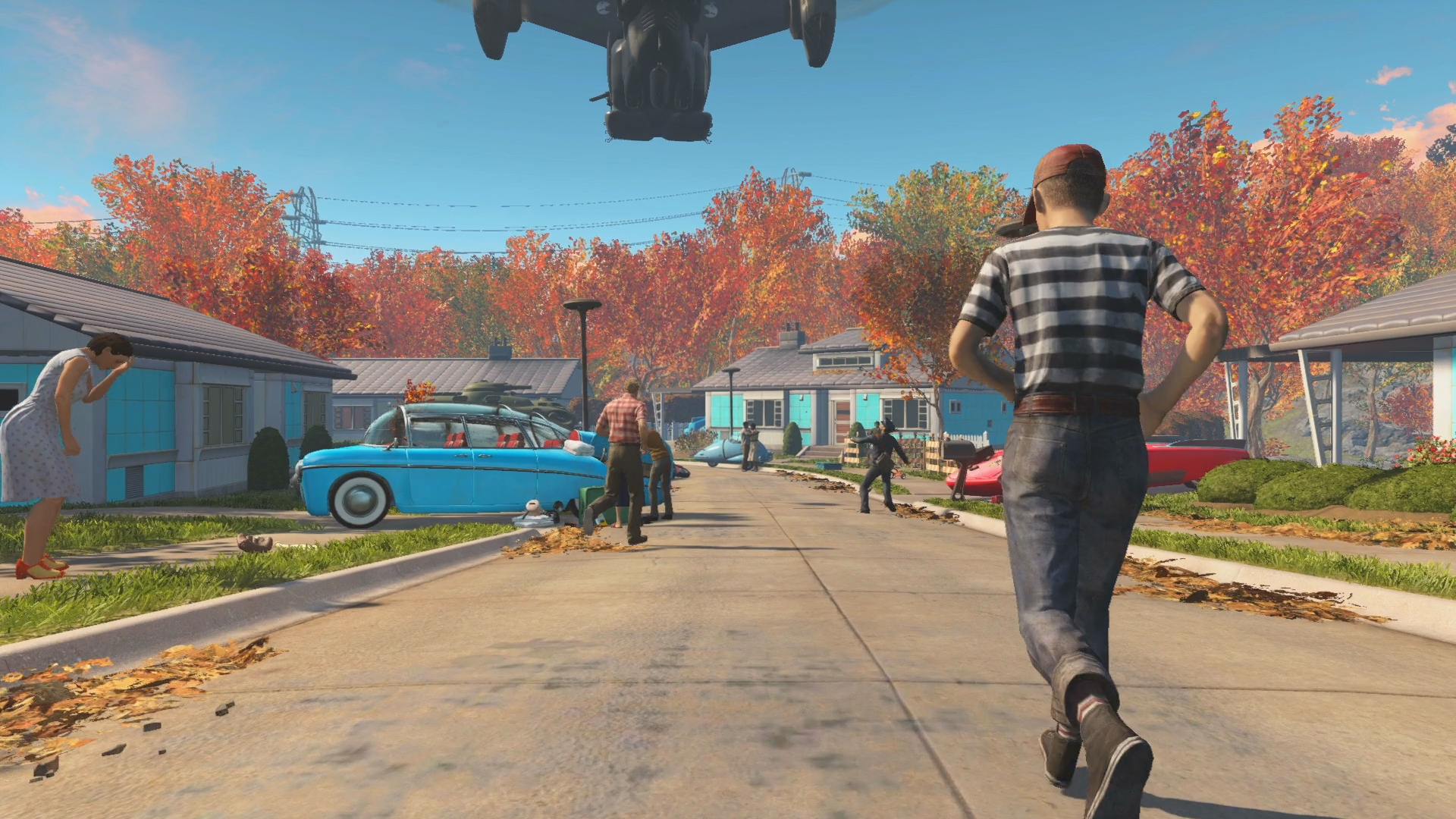 Like several other games that have been released on PC, Fallout 4 PC allows players to do a variety of things that are not possible in the PlayStation 4 and PC versions of the game. Thanks to console commands, it’s possible to explore areas that only appear briefly in the game as well as access a variety of other special features. A new video showcasing one of these features only available in the PC version of the game has been shared online today.

As mentioned above, the PC version of Fallout 4 comes with several advantages over the PlayStation 4 and Xbox One versions of the game, like the ability to use mods which can vastly enhance the experience. A new Fallout 4 mod has been made available online earlier this week, a mod which improves the game’s map making roads and topography much more clear than before.

One of the more interesting features of Fallout 4 is the ability to build settlements. To do so, players will require a huge amount of resources but thankfully it’s possible to make the whole affair less grindy by taking advantage of an exploit which makes gathering huge amounts of steel, crystal and fiber optics quite simple.

Fallout 4 is now available in all regions on PlayStation 4, Xbox One and PC. We will keep you updated on the game’s mods and future updates as soon as more comes in on them so stay tuned for all the latest news on the latest Bethesda developed role playing game.