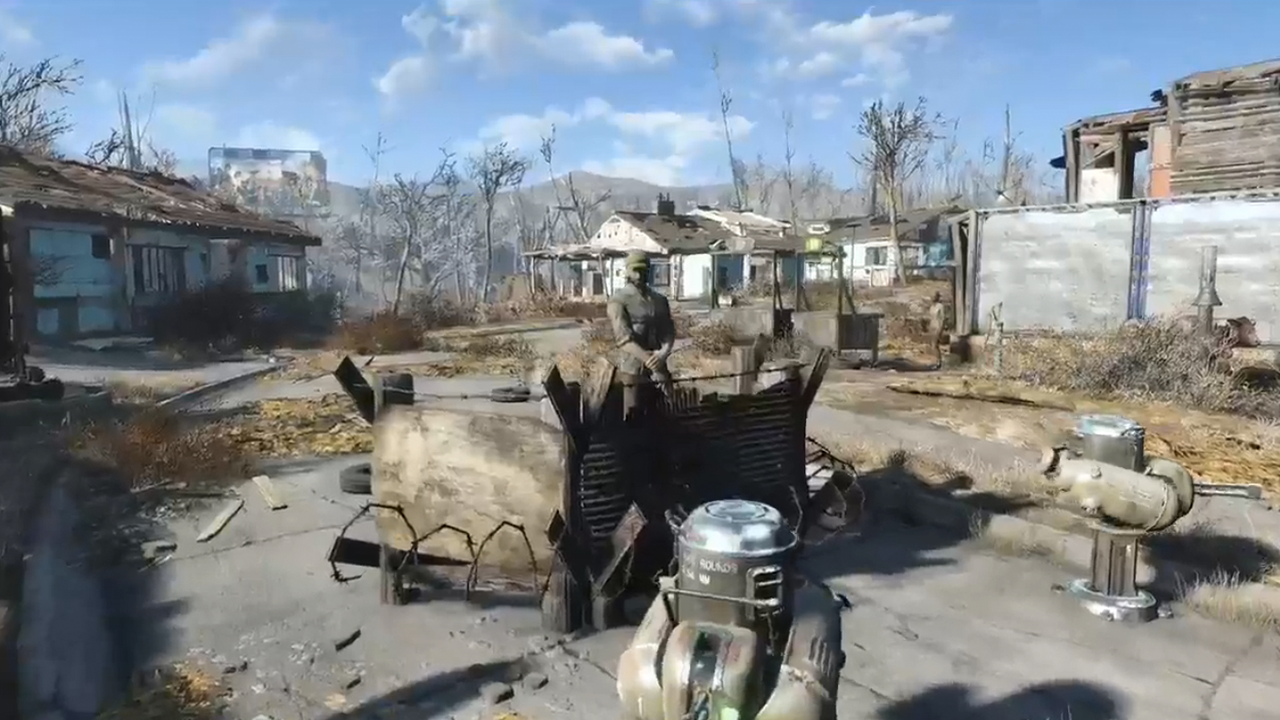 Fallout 4, the latest entry of the series created by Bethesda, is a really massive game and players can literally lose themselves in the myriad of activities offered by the Wasteland. One of the more interesting new additions introduced by Fallout 4 is the ability to build and manage settlements at sites around the world. Once built, these settlements can be customized in a lot of different ways by adding furniture, decorations and more. Building settlements and working hard on them comes with some additional benefits which can make exploring the Wasteland less dangerous.

Building and customizing settlements requires a huge amount of resources. Grinding for these resources can definitely be time consuming but a new exploit that has been discovered recently allows players to obtain a pretty much unlimited amount of resources like Steel, Crystal and Fiber Optics, making taking care of settlements easier. This exploit is found in Jamaica plan’s town hall and requires players to make the companion stop following them as well as perform other actions. You can learn more about the exploit by checking out the video right below.

A variety of nice Fallout 4 goodies have been made available through several different special editions of the game. An even more exclusive Fallout 4 item has been included in all copies of the game sold in US military bases.

Right before release, many previously unknown Fallout 4 details have surfaced online. Last week the game’s companion app has been launched on Google Play and iTunes and a dedicated fan data mined it, revealing the names of several of the game’s locations, of the companions and their perks and more.