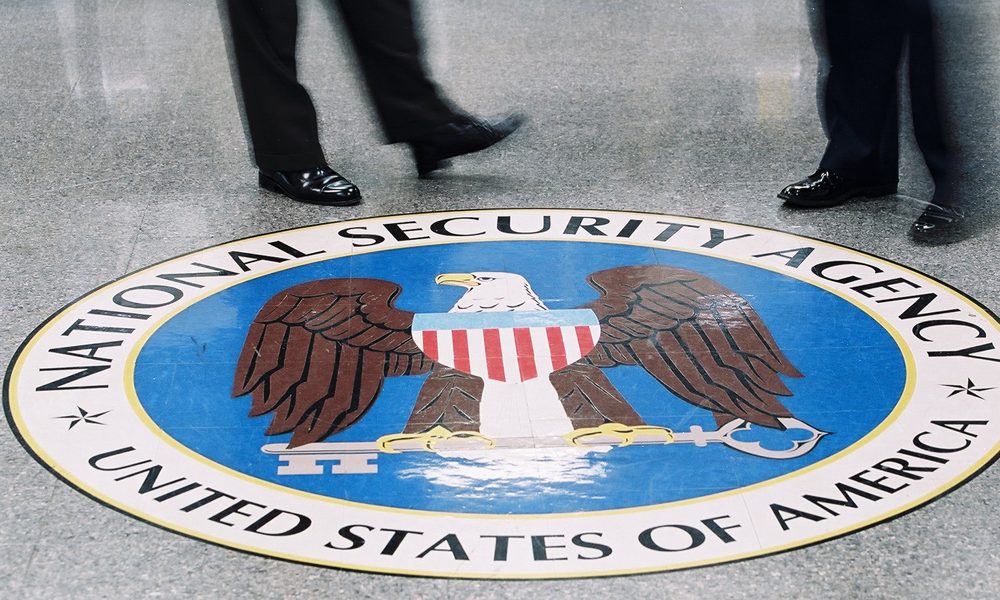 With the world as dark as it is at the moment, it is nice to be able to report a sliver of light. Privacy activists will celebrate a hard-won battle today as the NSA is rolling back its surveillance programs.

The New York Times reported that NSA is rolling back its surveillance programs.  The program involved Collecting texts and emails by American citizens to individuals abroad that mention foreign surveillance targets. This is a major shift by the NSA who appear to be making an effort to comply with the privacy rules set out by the Foreign Intelligence Surveillance Court.

Part of the problem is the way that Internet providers bundled this raw surveillance data. Internet companies often bundled many messages together and transmitted them as one unit. If even a single email  has a foreign target’s email address in it somewhere all of them were simultaneously collected.

This meant that the NSA was essentially engaging in unlawful bulk collection on American citizens who are communicating domestically. In fact that the NSA. themselves admitted during 2011 that a “byproduct” of about collection was that the agency also caught tens of thousands of purely domestic emails each year.  Following that court case the NSA. made some adjustments to the program that still failed to comply with the Fourth Amendment.

The latest move from the NSA is an effort to comply specifically with stipulations that forbid the NSA from catching messages sent and received inside the US as a side effect of their surveillance of foreign targets.

This is a small victory for privacy activists but the war is far from over. The fact that the NSA is rolling back its surveillance programs is a positive step. Unfortunately for now it only applies to American citizens and the NSA will still have free reign to spy on foreigners. Privacy advocates will have to keep pushing for changes to section 702 in order to prevent intelligence agencies continuing policies that permit far reaching, warrantless collection of communications.

Ule LopezApril 9, 2018
Read More
Alex Jones Now Has to Share Custody of Children with Ex-Wife
Trump Loses Battle with Congress on Budget for Research. NIH and NASA Are the Beneficiaries