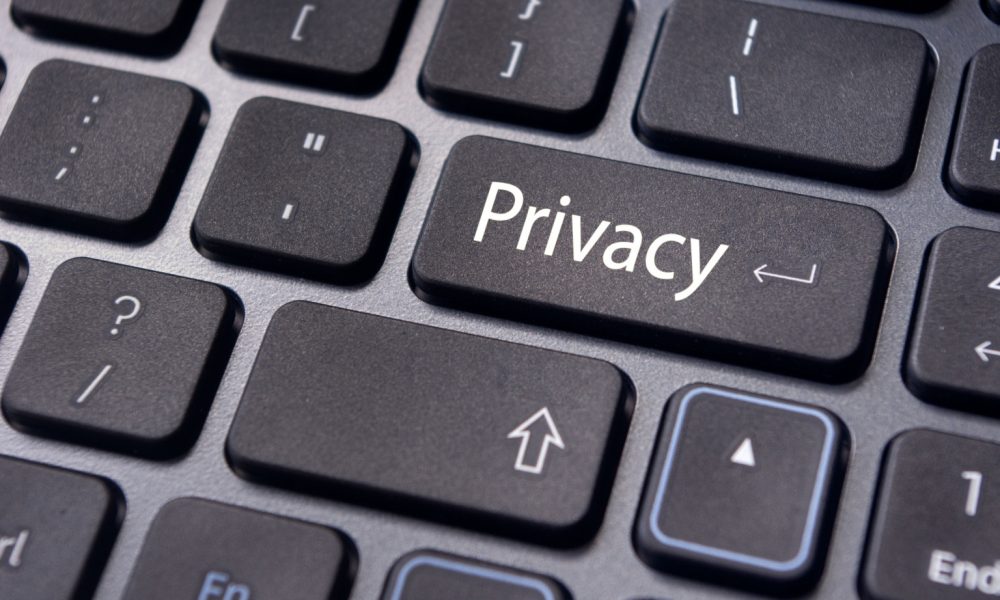 Security is a matter of utmost importance for people everywhere. However, there are issues with the normal demographics when privacy has to be violated even in the name of protecting the people. There has been a very heated debate about this since we’ve known that the FBI can investigate people. However, now  there is a law that favors the FBI by just a bit.

A federal appeal in court is now giving the FBI a boost when it comes to investigating third parties for national security reasons. Now the FBI can sneak in and investigate individuals without the need of a National Security Letter, and Internet Service Providers are prohibited from telling of such activities to the users.

Now, the Federal bureau of Investigation needs to review if there is a justification behind the full investigation of an individual when it comes to a National Security investigation. The FBI is also prohibited any further investigation after 3 years when “The Facts no longer support nondisclosure”.

This of course, has been seen as a measure to protect civilians from international terrorist or clandestine intelligence activities. The investigations are purely done as a matter of security for the civiliians and as such. The National Security Letters have been disclosed to the public, the data that is mostly extracted from the investigations being the IP the target uses along all the recent purchases they make.

Now, some people are saying that this is a violation of freedom of Speech and that it goes against the First Amendment, however. After an extensive revision from the Congress and other government entities. It has been made clear by the lower courts that the ruling does not infringe the First Amendment rights of companies that receive NSL user-data requests.

It certainly is a bold faced move that sacrifices user privacy in the name of national security. Is this, however. A good measure to be implemented? Should people still have a full privacy protection or can the FBI investigate those they find suspicious of committing atrocities against the state?