Grindr Is Accused of Sharing Delicate User Data with Vendors 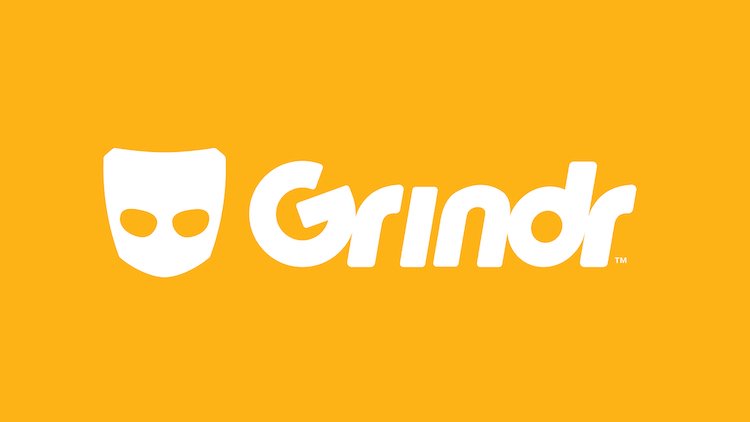 Grindr Is Accused of Sharing Delicate User Data with Vendors

Just when you think we’re done seeing Questionable Privacy reports another company just steps in saying “Hold my beer”. This time it’s a bit more awkward because this “Data Breach” is not exactly something caused by a malicious entity but rather the enterprise itself, Grindr.

Grindr, a social network aimed at bisexual and transgender men, is currently subject of negative criticism for sharing users’ H.I.V. status, sexual tastes and other intimate personal details with outside software vendors.

This is a rather unorthodox incident as the data sharing was made public by a group of European researchers last Saturday. After the scandal was starting to gain public outcry, the site’s administrators went on damage control and promised it would stop sharing such data.

Of course, the flames were far from being controlled and the criticism started to spiral into legal action. With a consumer group in Norway filing a formal complaint with the country’s data protection agency, accusing the company of breaching European and Norwegian laws.

As things continue to develop, Grindr offered another statement mentioning that this sort of thing is “Common Practice”, citing the fact that the site had “policies in place to further protect our users’ privacy from disclosure.”

Of course, this is a rather nebulous statement, which only makes people more concerned about their privacy issues more than before. Grindr also made a statement about the accusations made by the consumer group.

On Tuesday, in response to questions about the Norwegian group’s accusations, a Grindr spokesman said: “We welcome the questions about our policies and always look for opportunities to improve.”

The very problem lies with how users think their data is safe in spaces like these. However, users seem to forget that there are owners of said sites and they can pretty much do a lot of things with the data.