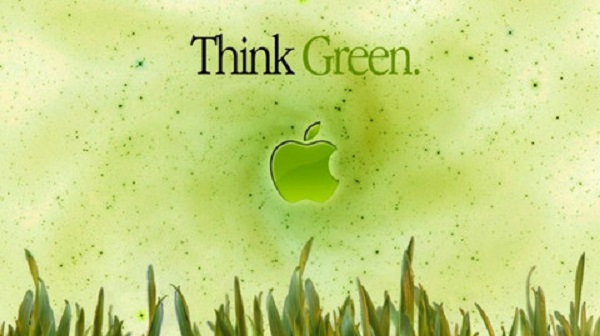 Apple is going to build two new data centers in Europe and is going to invest $1.9 million into the building project. This is significant news because Apple has stated that these data centers will completely be run with renewable energy, which means that the company is again setting a standard when it comes to the industry. Using renewable energy in their plants is admirable because there aren’t many companies out there who are changing their policies according to the rapidly advancing global warming issue.

The huge sum of money would help Apple build these renewable energy data centers, according to a Reuters report published last night, located in Ireland and Denmark. These data centers will focus on powering Apple’s online centers, such as the iTunes Store, App Store, iMessage, Maps and Siri. Reuters didn’t find out a lot about what kind of renewable energy Apple will use in the two new plants, but our guess is that it will be either windmills or geothermal energy. Denmark and Ireland are already centers for windmill-powered plants and factories, so it wouldn’t be a surprise to see Apple employees working on windmills, rivers and solar panels.

If you have been a reader on GeekReply for some time, you might be familiar with my reticence towards Apple, but this time, I’m going to swallow my pride and prejudice and gladly state that in this case, I’m glad Apple is such a profitable, influential company. With their initiative to use renewable energy in their plants, Apple will most likely influence other multinational companies to consider the effects their manufacturing and assembly plants are having on the environment and use new renewable technology to thwart the effects. Renewable energy is easy to use and can power plants just as well as fossil fuels or any other type of energy source, so yay Apple!

We don’t know when these plants would start being operation, nor when Apple will begin building them, but we are expecting a response from Tim Cook to confirm these details. So far, we only now the location, the nature and the eco-friendly traits of the data centers. As Apple is growing unprecedentedly on the market, it seems the company is investing more and more in renewable energy. The Apple iCar might also be in the works, for that matter, so applaud is in order this time. Do you think that Apple building renewable energy-powered plants in Europe will influence other companies to be more aware of the damage they are doing to the environment?