The Science Philanthropy Alliance gets their first leader 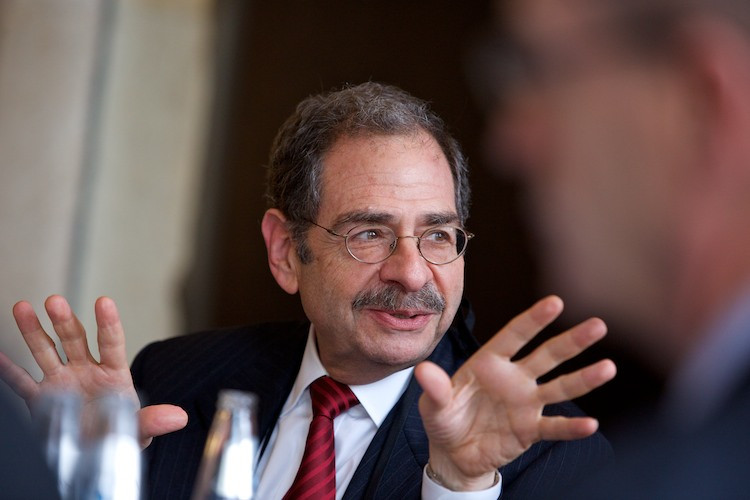 The Science Philanthropy Alliance gets their first leader

The Science Philanthropy Alliance announced that from March 15th it will have its first President. It seems like the Donner Professor of Science at MIT, Mark Kastner will take a leave of absence to become the Alliance’s new leader. Professor Kastner had led MIT’s School of Science since 2007, home to approximately 300 faculties, amongst which the departments of Biology; Brain and Cognitive sciences; Chemestry; Earth, Atmospheric and Planetary Sciences; Mathematics and Physics are included. He is considered “a brilliant physicist and highly effective manager” by MIT President L. Rafael Reif and even President Barrack Obama intended to nominate him the head of the Office of Science at the Department of Energy, in 2013.

The Science Philanthropy Alliance founded by Gordon and Betty Moore Foundation, the Howard Hughes Medical Institute, The Kavli Foundation, The Research Corporation for Science Advancement, The Simons Foundation and the Alfred P. Sloan Foundation, aims to demonstrate the power of scientific discovery. To ensure this, they engage new philanthropists and non-profit institutions to support it and also seeks to increase the number of scientists, especially younger ones.

“This is a critical time for basic science, with federal support declining in real terms, even as the need for this research is more important than ever for providing the basis of new advances in medicine and technology, providing a deeper understanding of our place in the universe, and attracting young people to study mathematics and science,” Kastner said.

Mark Kastner was a member of MIT since 1973, became the director of the Center for Materials Science and Engineering in 1993 and remained a part of the Department of Physics until 2007 when he became the dean of the School of Science. This year, he accepted to become the President of the Science Philanthropy Alliance and he intends to promote philanthropic giving and investment to pioneer science research which is critical to our economic growth and quality of life.

Renewable energy kills a lot of birds while saving the planet
Do you listen to your music loud? WHO says you should reconsider