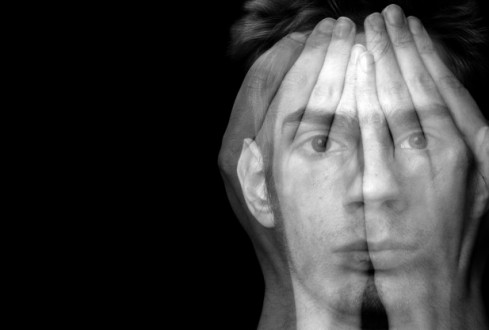 Schizophrenia is one of the worst mental diseases to which psychologists are still trying to figure out a cure. Because of its negative effects like visual and auditive hallucinations, paranoid behavior and delusion also because of its association with bipolar disease (maniacal episodes followed by depressive episodes) researchers are still trying to fully understand this disease and also to find a definitive treatment.

One of the latest studies discovered that 1 in 100 people are going to develop schizophrenia at some point in life and also 1 of 5 schizophrenic people are being diagnosed with severe schizophrenia which scientists from the Central for Addiction and Mental Health consider it to be a different kind of brain disorder.

A new study done by researchers in Turkey have correlated the length of a man’s finger with a risk to have schizophrenia. “Asymmetry index showed moderate discriminatory power and, therefore asymmetry index has a potential utility as a diagnostic test in determining the presence of schizophrenia,” said Dr. Taner Oznur. By measuring the ratio between the index and ring fingers from the right hand only, because the left hand didn’t seem to show significant disproportions they have concluded that schizophrenic men had a significant longer index finger while the ring finger was shorter(I’m safe).

Scientists don’t really understand why this link exists and also they haven’t proved that it applies to women too. One of their explanations goes back to when these men are still in their mothers wombs when they get exposed to higher level of testosterone or maybe some other hormones that create a disturbance in the brains development and also influences the length of their fingers. This theory is not yet proved also we cannot use the length of one’s fingers to determine if he is schizophrenic or not but the risk is still there.

Related ItemsCentral for Addiction and Mental HealthSchizophreniaStudyTurkey
Medicine and Health