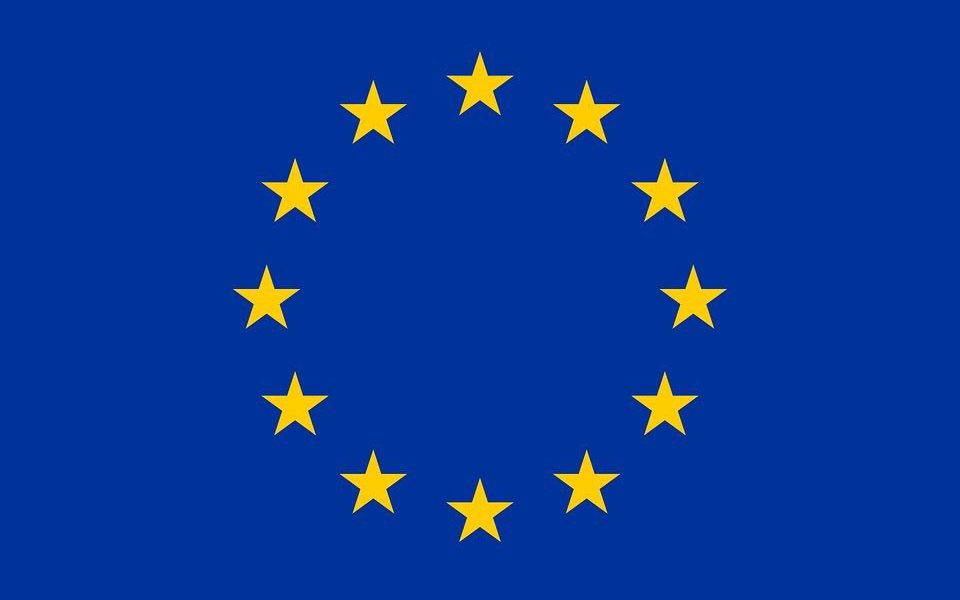 It’s time to go back in time to 2014. It seems like it’s a trend to report about things that started in 2014 today. Anyways, a Dutch consulting firm Ecorys was commissioned to research the effect piracy had on sales of copyrighted content. The final report was finished in May 2015, but for some reason it was never published.

This becomes concerning because the results of the report would’ve made an impressive development in history. Why? Because the result is a very shocking development that nobody would’ve expected. With the exception of recently released blockbusters, there is no evidence to support the idea that online copyright infringement displaces sales.

People usually think that copyright infringement has a direct negative effect on rightsholders’ revenues. The most recent example for this kind of reasoning is the Commission’s highly controversial proposal of requiring hosting providers to install content filters to surveil all user-uploaded content. The Commission claims this measure is necessary to address a “value gap”. Which is a supposed displacement of value from licensed music streaming services to hosting services like YouTube, which host a mixture of licensed and unlicensed content.

Major credit of this breakthrough deserves to be credited to a Julia Reda. Who found out about this major breakthrough with an access to documents request she filed under the European Union’s Freedom of Information law on July 27, 2017, after having become aware of the public tender for this study dating back to 2013.

The report talks in its 300 pages of content. And draws the conclusion that piracy of negative content doesn’t affect sales of said content. According to an extract from the report:

In general, the results do not show robust statistical evidence of displacement of sales by online copyright infringements. That does not necessarily mean that piracy has no effect but only that the statistical analysis does not prove with sufficient reliability that there is an effect. An exception is the displacement of recent top films. The results show a displacement rate of 40 per cent which means that for every ten recent top films watched illegally, four fewer films are consumed legally.

It seems like the cat’s out of the bag. However, there is another fact that turns this case on its head. It turns out that the EU Government was the commissioner of the review. the European Commission paid Ecorys 360,000 euros (about $428,000) to research the effect piracy had on sales of copyrighted content. Why would they hide the study and the conclusions?

My theory is that the EU wanted to present this as an end all be all argument. Present the study as evidence of negative impact in the industry to finally take measures against pirates. However, since the results were the exact opposite, they had no other choice but to cut it down. This isn’t going to be something they’d admit. So it’s all speculation for now. The Streisand Effect kicks in again!