ISIS recruitment methods are straight out of Fight Club

ISIS recruitment methods are straight out of Fight Club

ISIS recruitment methods have been dominating the headlines lately, and with good reason. The Islamic State (also known as ISIS or ISIL) terror organization has demonstrated that they know exactly how to use social media to further their cause. Not since the days when we were bombarded by the mullet haircuts, bad makeup and the awful music that was adored by scene kids have people been this concerned about the sinister side of social media. While scene kids used Myspace to spread neon mullets, snakebite piercings, and the “Myspace angle”, surprisingly, ISIS’ recruitment methods aren’t too far off. What am I talking about? Well, some of the ISIS recruitment methods totally include super normal things like Twitter, Android phones, kittens and Nutella. (Harnessing the power of cute and sugar for evil? Those bastards!) 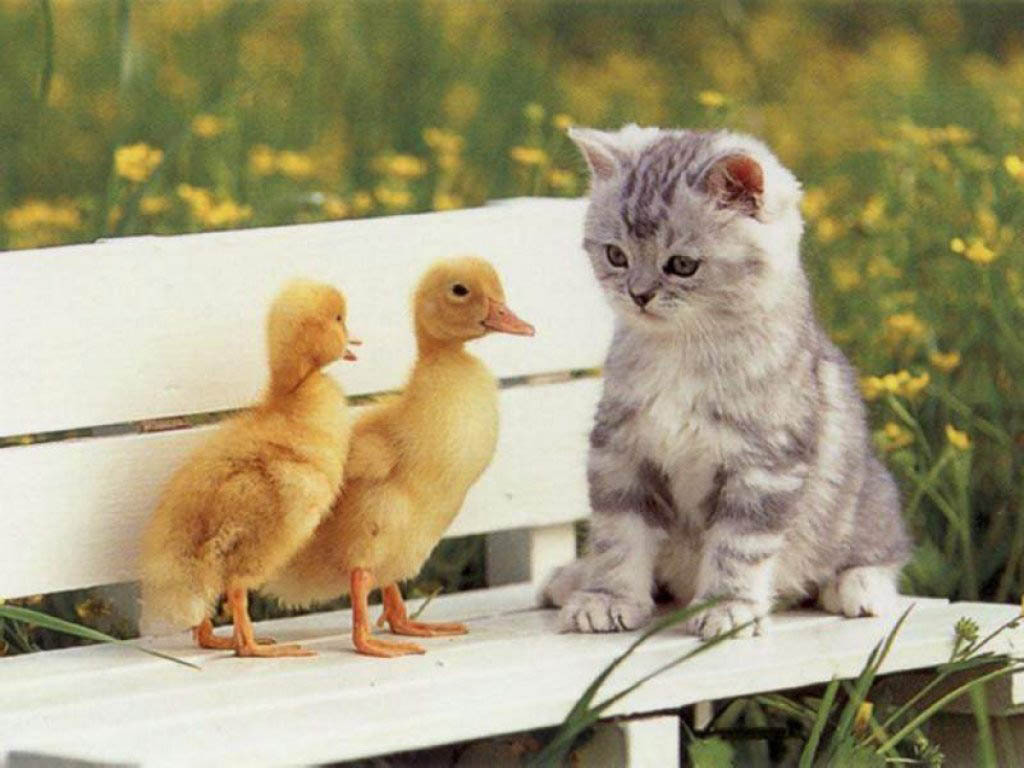 So why would a terror organization that’s known for gruesome and egregious crimes want anything to do with things that you’d find Justin Bieber’s demographic obsessing over? The Islamic State cares precisely because Justin Bieber’s demographic (okay, and most young adults) are into phones, sweets, and cute animals. Just like Tom Cruise, ISIS recruitment methods are all about appearing to be relatable and normal in order to win the hearts and minds of the general public. And what better way to show how relatable you are than by posting all about how totally normal sauce you are on Twitter. As crazy as it sounds, it actually kind of makes sense. Think about it: the vast majority of us can’t relate to the idea of joining an extremist religious sect in order to behead innocent people. You know what we can relate to though? Chocolate, cute fuzzy animals, and posting about them on social media channels to (not so) humblebrag about how awesome our lives are. You know, the same kind of consumerism and pop culture that the dudes in Fight Club’s Project Mayhem were fighting against. (I’ll get to that in a second though.) And for those kitten and chocolate lovers who might be asking why the government isn’t taking down all of the ISIS Twitter profiles? Well, the Islamic State’s fondness for social media creates a unique challenge and an opportunity for the good people who are trying to end the bloodshed caused by ISIS. The key is that some of the ISIS recruitment methods are centered around using social media which means that the FBI can gather some useful information based on the activity of ISIS members. Beyond being able to keep tabs on the social networks of those who are affiliated or wish to be affiliated with ISIS, the FBI has also discovered some interesting facts as well. Apparently, 69% of the ISIS Twitter account holders use Android with 30% on iOS and 1% still repping Blackberry. (Don’t share these statistics with unfriendly neighborhood Apple fanboy.) And while ISIS accounts are but a tiny slice of the Twitter universe,  most of the ISIS accounts originated from Iraq and Syria. So what exactly do the ISIS recruitment methods on Twitter have to do with Fight Club?

Well, here’s where things get a bit interesting my dearies. In order to show that they are “one of us!”, ISIS recruiters blast their super relatable agenda across social media channels. So who is their target demographic? Well, much like Tyler Durden in Fight Club, ISIS is targeting people who feel that they have no larger purpose in life. (Insert joke about social media fanatics having no life) In Fight Club we see Brad Pitt and Edward Norton wrangling young men like Jared Leto who struggled to find meaning in their lives. By hiding behind the guise of being someone with the same struggles as your typical young adult, ISIS tries to show these people that their lives will have meaning if they join their cause. Sound familiar? I hope so, because that same purpose and meaning drove the uber destructive faction in Fight Club, Project Mayhem. In essence these ISIS recruiters are hoping to paint the same idealistic Tyler Durden-esque picture for potential recruits. Seeing how zealously people followed Brad Pitt in Fight Club, it is easy to see how truly dangerous this method of radicalization could be. And before you laugh, just try and remember how many of you were (not so) secretly thrilled Project Mayhem completed their missions. Maybe ISIS isn’t so crazy to be using selfies and Twitter as a part of their recruitment plan after all. Day ruining realizations like this are a huge bummer (I know I’m sad) so to cheer you up, here’s a picture of a hamster eating pizza: 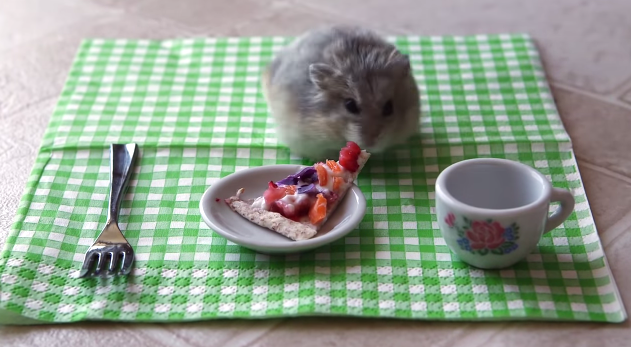 Europa has more water than Earth, but does it have life?
First human head transplant procedure is scheduled to begin soon