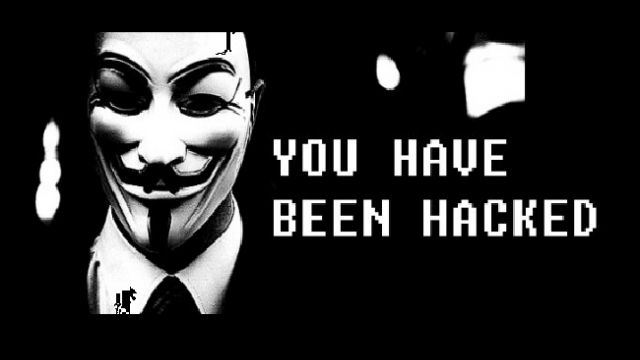 One of the most translucent hacker groups in the world, Anonymous, have declared cyber war on the Islamic State group in the wake of the Paris terrorist attacks on Friday 13th, November. The group, who are traditionally known as deviant hackers who indulge in anarchic fun usually at the expense of large corporate targets, have now set their sights to one of the most feared organizations in the world – ISIS.

Using hacking for seemingly ethical purposes is nothing new, as a university in Scotland even offers a course in ethical hacking, whereby graduate students often go on to take roles in the private sector. Hosting companies are likely to hire ethical hacking graduates to work on their servers to ensure that they are amongst the most robust in the world. This results in companies providing servers with highly advanced and sophisticated safety measures.

Anonymous are of course not the only group of hackers who are engaged on a mission of morality, as earlier this year several racist and homophobic sites were targeted by a lone wolf hacker. The news comes as little surprise to those who are familiar with the group’s most recent actions, which included targeting high ranking Ku Klux Klan members, as well as publishing a list of the group’s members.

Anonymous announced via their Twitter page that they have already taken down almost 6,000 ISIS Twitter accounts, and would be attacking any online activity the terrorist group engage in. Anonymous made it clear that the war against ISIS will be very personal, and won’t hold back anything to disrupt the terrorist organization. “We will launch the biggest operation ever against you […] we will find you, and we will not let you go,” Anonymous said in a recent video. “Expect massive cyber attacks […] The French people are stronger than you and will come out of this atrocity even stronger.”

In addition to their latest attacks on the KKK, the group are also famous for their disruption to websites belonging to evangelical ultra-conservative Christian group, the Westboro Baptism Church, who are famous for their racial slurs and extreme views on US politics. Other targets hacked in the past by the group include the Vatican, government websites and even the CIA. Those familiar with the group are in little doubt that ISIS are fully aware of the negative impact that the announcement from Anonymous will have on their group