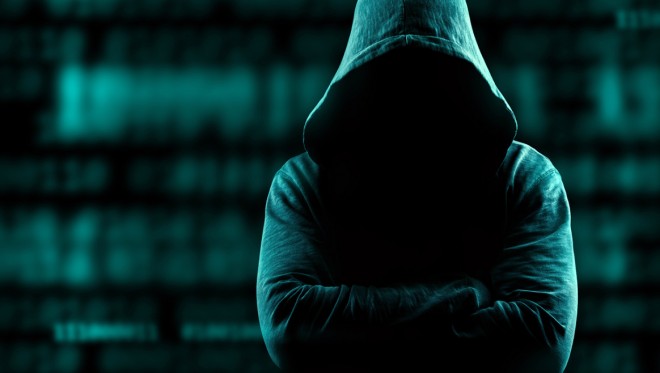 The new generation is dominated by hackers from Anonymous, which is a gathering of international hackers who are trying to write the wrongs in this world. Nonetheless, there are also a lot of hackers that are alone and try to do the same thing. A hacker who is known by the name Amped Attacks who is specialized in DDoS (distributed denial-of-service) is targeting racist and homophobic sites.

The most common method to take down a site is to DDoS it by sending overloading requests to make the network or the machine unavailable to its users. Amped Attacks uses hashtags like #tangodown in his tweets which Anonymous also uses in their tweets, but that doesn’t mean he is associated with the organization or with the movement. He or she could be a lone-wolf who is just doing what needs to be done.

Yesterday Amped Attacks took down the godhatesfags.com website and throughout the course of the day he managed to destroy multiple other sites including an ISIS related website. Another shameful website, ikkkknights.com was also taken down, although the site returned back quickly. The next site Amped Attacks is going for is kuklosknights.com which is another KKK site.

This move started only to make people aware of these racist and homophobic sites, because the sites are not going to stay down forever from DDoS attacks and Amped Attacks knows this. As, people usually associate hackers with identity theft, breaches of security and other illegal doings, I think it is great to also show the world that not all hackers are criminals. Some of them are simply using their knowledge to raise awareness and show the world the real harsh truth that most people deny.