The ambitions of Cybercriminals reached new heights in 2016 according to a report released by Symantec on Wednesday. Symantec has highlighted the unprecedented rise in not just the number of incidents of cybercrime but in the scale of the crimes themselves.

The report highlights the simple flaws that cybercriminals are using in order to achieve their goals. Symantec stated that attackers “frequently used very simple tools and tactics in order to make a big impact”. In a shift away from using zero-day exploits and sophisticated Malware suites, attackers are now opting to “live off the land”. Living off the land involves an attacker utilizing built in Operating system features like Windows Power Shell and Macros . These features can give a cybercriminal remote access to a computer without needing a direct exploit. Instead of relying on expensive tools, attackers now rely on social engineering. 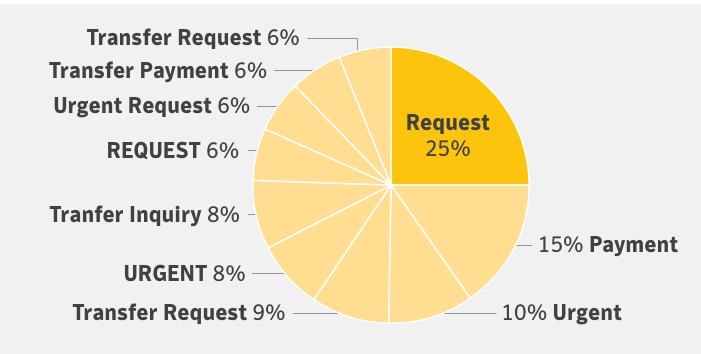 Reliance on social engineering has led to email once again becoming a favored tool with which to commit cybercrime. Email had been used to conduct every kind of attack in 2016. From the targeted attack on the Democrats emails during the US election to spreading ransomware. The report estimates that around  1 in every 131 emails is malicious. The emails generally masquerade as something innocent, making them hard to detect.

Malicious emails often contain ransomware that locks the victims computers up and demands a fee in order to unlock it. Attackers are now demanding an average of $1,077. The number of Ransomware attacks almost tripled in 2016 and emails scams have cost small businesses almost $3 billion dollars, so it really is important to double check emails before opening them.

Cybercriminals have also began to use the inherent weakness of the Internet of Things to conduct their attacks. Most IoT devices are poorly secured, with users either unable to alter the default credentials or neglecting to do so. This allows hackers to get access to a huge number of devices in order to launch devastating Direct Denial of Service attacks. The most high profile of these was Mirai, a botnet composed of poorly secured routers, security cameras and other IoT devices. Several of Mirai’s targets were cloud based services, highlighting a growing vulnerability due to the explosion of cloud based storage.

Financial attacks have also become far more ambitious. Rather than focusing upon stealing your card or bank details, cybercriminals are now going after the banks themselves. In 2016 these attacks reached new heights with the Banswift Group managing to steal $81 million from the Bangladeshi central bank. There are also fears that for the first time nation states like North Korea may now be involved in cyber bank heists. The bank attacks were sophisticated, with the attackers gaining access to the target bank’s SWIFT credentials, allowing them to make fraudulent transactions.

Cybercriminals have not just targeted people’s finances. 2016 marked a big increase in politically motivated attacks. The most notable of which is probably the attack on the Democratic party’s emails during the US elections but there have been many others. A number of disk wiping attacks were used against targets in Ukraine, resulting in major power outages and there were a number of attacks against targets in Saudi Arabia. The rise in disruptive cybercrime coincides with a reduction in activities like economic espionage and intellectual property theft, implying a shift in resources 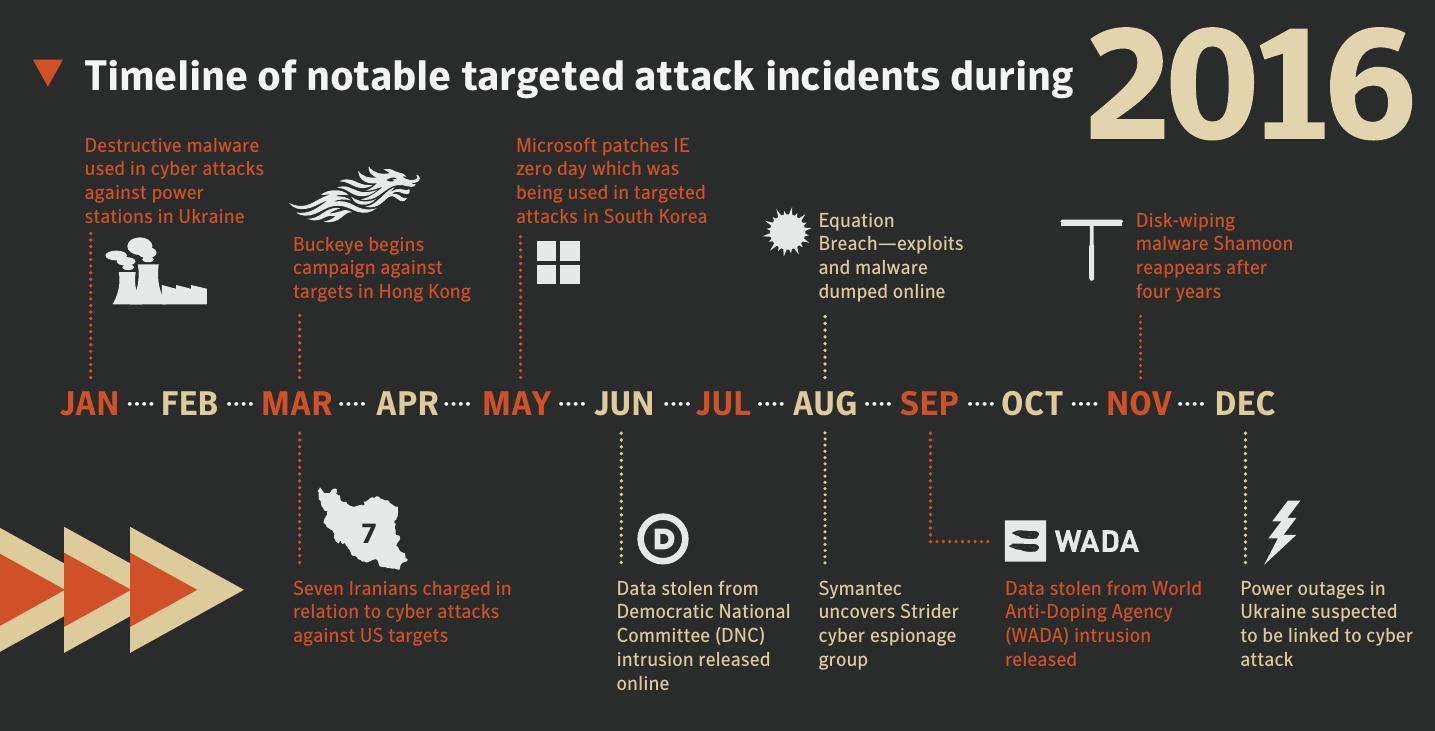 Combined with Google’s report earlier this year, it’s clear that 2016 saw a huge rise in Cybercrime and the trend is unlikely to reverse any time soon. That said, there a number of simple steps you can take to protect yourself.