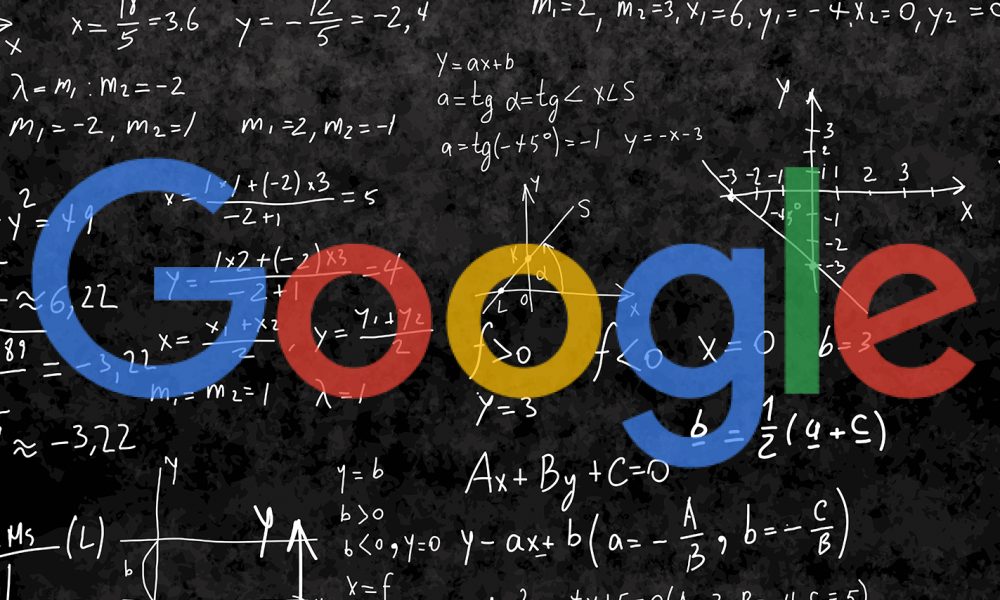 Google is taking further steps to fight fake news. The search engine is changing the way that its core algorithm work in order to help weed out fake news and hate speech, according to a blog post on April 25th.

The technology giant will be taking steps to ensure that low-quality content is demoted down the search rankings and that high quality content gets pushed the top. The changes are designed to prevent another Holocast denial scandal, where google results placed a neo-nazi white supremacist page at the top of results.  Ben Gnomes, VP of Engineering, stated in the post “structural changes” to the way search worked were needed.

Google is taking a number of steps in order to combat fake news. One of these changes is to the way pages are ranked by adjusting their signals to demote low quality content and promote authoritative sources. Signals are the signs that Google’s algorithm looks for in order to discern good content from bad.Google is also giving users more feedback options and greater power to report content that they feel is inappropriate. This feedback will then be used to improve Google’s algorithm.

While Google has also provided its search raters with new quality guidelines they have shied away from involving any humans directly in the indexing process. Search raters can’t change results, they can simply rate the quality of the results and that feedback is then used to improve the search algorithm.

Google has repeatedly downplayed the prevalence of fake-news. Google regularly asserts that only 0.25% of its results return “offensive or clearly misleading content”. That said, Google’s attempts to downplay fake news also hide a deeper problem.

While Facebook’s problems with fake news going viral present a big problem Googles answer box represents what the algorithm believes to be the best answer in one of the world’s largest databases. A problem highlighted recently when Google claimed Obama was planning a coup.  The fact that Google’s algorithm keeps throwing up misleading or fake content is deeply concerning. This likely explains why Google is taking fake news so seriously, despite it only accounting for 0.25% of results.

Google relies upon their search algorithm in order to remain impartial. If humans were used to rank content it would only be a mammoth task but Google would be open to accusations of bias. This means that any problem that exposes flaws in the algorithm are a serious concern for the search engine giant.

Only time will tell whether these changes are effective but the fact Google is taking the problem seriously is good news for everyone.