Windows Update in Win7 is Broken due to Expire Date Oversight 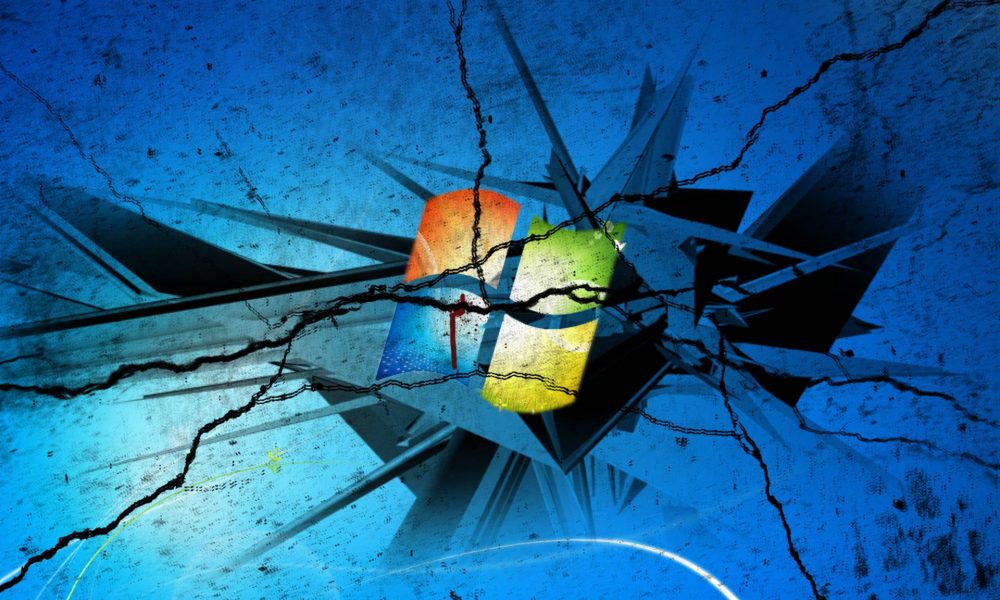 Windows Update in Win7 is Broken due to Expire Date Oversight

It seems like Windows 7 users have been suffering some trouble after Microsoft forgot to change an expiration date. Some users have filed complaints about the Windows Update client becoming completely utterly broken. Those affected say that, when trying to run Windows Update on their machine, they are seeing an “80248015” error.

As reported by Betanews, users affected by the issue have been getting an error message that says: “Windows Update cannot currently check for updates, because the service is not running. You may need to restart your computer.”

The reports continue piling on since last Sunday, one of the affected parties added the following statement: “When I clicked on the Windows Update icon today to start the updates it said that my computer was up to date. There were no updates available which I know was not true because I hadn’t installed any of the recent ones.”

The problem has been caused due to an entry log that has an incorrect expiry date information. The file in question is called authorization.xml and it’s located in c:\Windows\SoftwareDistribution\ AuthCabs\authcab.cab. The expiration date is December 3 of the current year, which explains why this issue came at Sunday.

Usually, this problem is fixed with a simple system reboot for later use. However, it seems like this isn’t an option for the time being. Some experts have found an alternate solution to the problem which will eradicate the problem in some cases.

The recommendation to fix this problem is to go to Windows Update in settings and select an option that says “Give me updates for Microsoft products and check for new optional Microsoft software when I update Windows”.

A lot of users have succeeded in this task with the advice, however, this doesn’t work for everyone. Another solution is to set the dates to days prior to December 3. Now it’s time for Microsoft to fix this oversight as soon as possible.