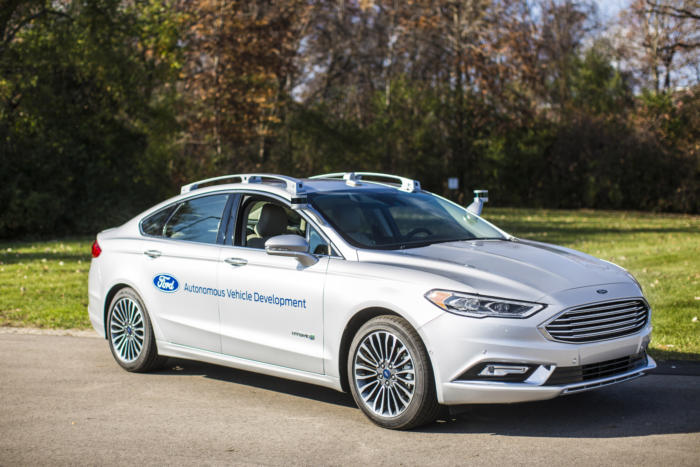 It’s nice to see the development of the “Cars of the Future”. The idea of autonomous vehicles, or cars that drive themselves, has become so popular that almost four dozen cities around the world are experimenting with them.

Bloomberg Philanthropies and the Aspen Institute have compiled a list of all the cities testing or developing AVs by interviewing and surveying public officials as well as media reports and public documents.

The list includes 47 cities that are hosting pilot programs or have committed to doing so. An additional 22 cities have begun considering the regulatory, planning, and governance implications of AVs but have not yet agreed to trial them. The list will be updated continuously as Bloomberg and Aspen learn about new initiatives.

This has been going for a while too, as for a survey conducted to various cities shows. The chart you’ll see shows that a lot of cities have been planning to use Autonomous Vehicles from 12 to 36 months ago. Meaning that a quarter of the surveyed cities began their projects within last year.

Of the 30 cities who responded to questions about the obstacles they face developing autonomous vehicle projects, a lack of money and expertise ranked highest. A few cities also lack clarity or consensus on specific actions for moving forward, and a handful face regulatory hurdles from higher levels of government. 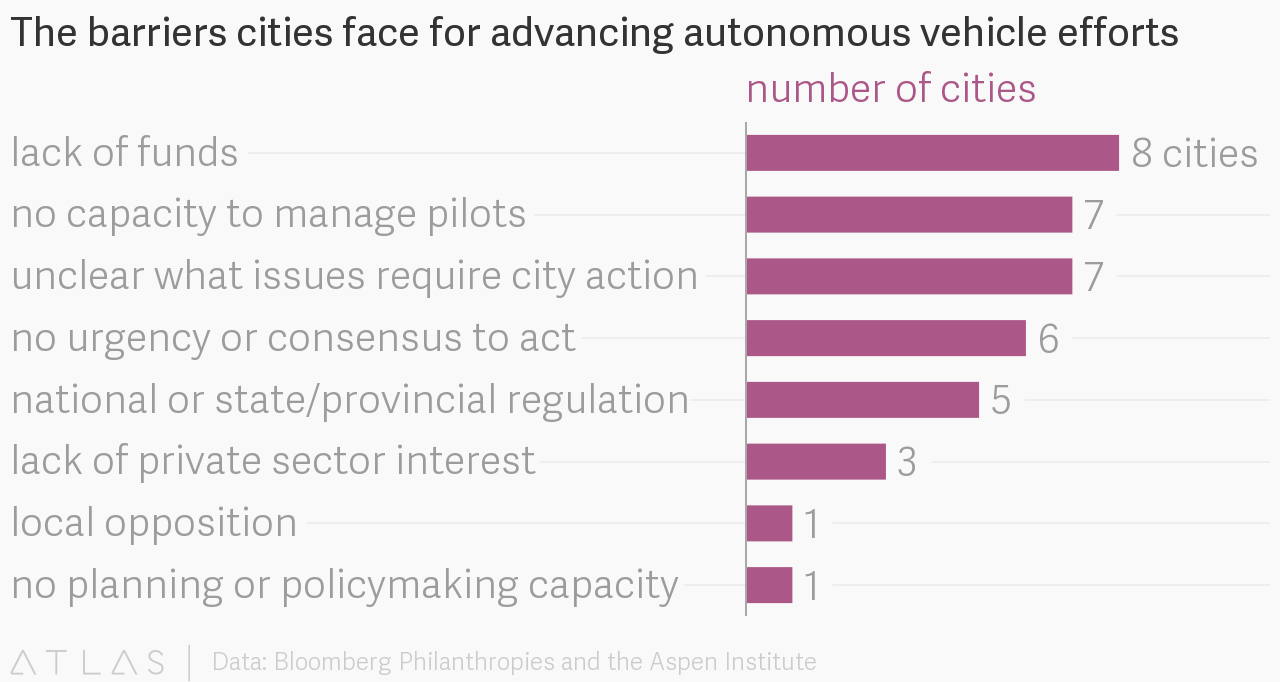 This is a great development for autonomous cars everywhere. Let’s remind the readers about Toyota’s jump into the AV Bandwagon and the fact that other futuristic cars such as Electric and Hybrid have been pushed as well.

It can’t be denied that there might be some downsides to using AV, such as exploits that can be used to crash vehicles into one another. However, with proper security measures, these issues can probably be addressed sooner than anyone expects.

AT&T Lies About Net Neutrality, Claims Ending it is Beneficial
Windows Update in Win7 is Broken due to Expire Date Oversight