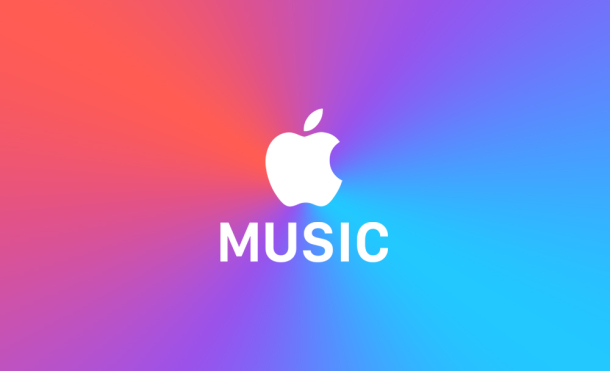 A few days ago, Eddy Cue showed up at the SXSW (South by SouthWest) Conference to make a few announcements. The company’s SVP offered up some insight into the health of its music streaming service. Cue noted that Apple Music has hit 38 million paid subscribers — an increase of two million since the company reported last month.

Even though this is a substantial growth for Apple’s Streaming Service. Spotify is still the undisputable lead in this market as well. The service has 159 million users, with 71 Million of them being paid users.

However, we must also consider that Spotify has also been aroiund since 2011. All the while Apple Music has begun its rounds since 2015. So maybe the growth is going to be a concern for Spotify pretty soon.

As Eddy mentioned in the event. There are a lot more potential ears up for grabs. The executive suggested that around two billion people qualify as potential streaming music subscribers, possessing both the technological and financial access to get on-board.

There is a lot to be said about how Apple has been handling its music streaming service. One of the things to mention is that they are trying to sell the exclusive features instead of offering a free service like Spotify does.

The very product and software ecosystem is basically the means to getting users on-board of the service. So, it’s a matter of time before we see if this way of doing business surpasses that of Spotify’s.

Apple Music is clearly a part of the company’s connected home strategy as well, as the centerpiece of its HomePod smart speaker, which finally launched last month. So there is a lot of growth for the service to be done.

Apple has also shown its interest towards subscription based magazines by acquiring Texture as well. As such, it seems like Apple has a continued interest in growing as a service.