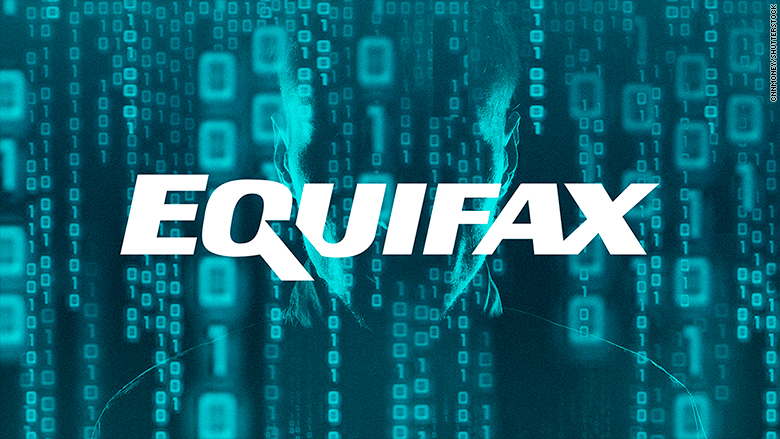 Alright, there is some news that I wanted to get some conficmation of since I have made the last EQUIFAX news. Mostly due to the fact that there are so many articles popping up about them that it makes me think I’m being hoodwinked.

Regardless, this is a confirmed fact so I feel comfortable on explaining what’s going on for your viewing pleasure. As such, an EQUIFAX employee named Jun Ying is being sued for the charge of insider trading. In other words, there is even more dirt on this company than ever before.

Remember the reason why the DOJ was investigating EQUIFAX? Well, it seems like the employee that’s being indicted was the one that committed the stock trading before the cybersecurity incident happened.

“This defendant took advantage of his position as Equifax’s USIS Chief Information Officer and allegedly sold over $950,000 worth of stock to profit before the company announced a data breach that impacted over 145 million Americans,” said U.S. Attorney Byung J. “BJay” Pak . “Our office takes the abuse of trust inherent in insider trading very seriously and will prosecute those who seek to profit in this manner.”

Jun Ying was the Chief Information Officer of EQUIFAX U.S. Information Solutions in August 2017. Once the cybersecurity incident came to fruition, he allegedly texted a co-worker and settled a deal worth of $950,000 USD worth of stock shares.

Then, once the cybersecurity incident was announced during September 2017. The company’s stock plummeted and it seemed like this was it. However, we’ve noticed it and a lot of speculation about the insider trading arose.

Mr. Ying will be facing trial later this week before U.S. Magistrate Judge Linda T. Walker on the charges.  Although it is currently believed that he’s innocent of the charges, it will be the government’s burden to prove that he’s guilty beyond the shadow of a doubt.