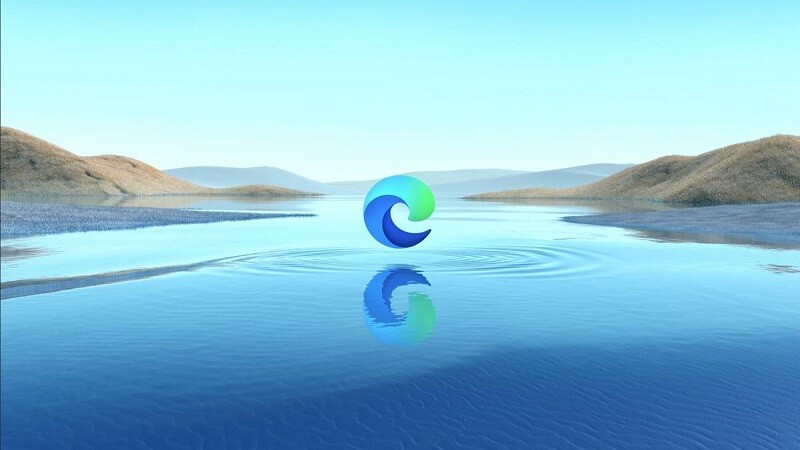 Microsoft definitely isn’t at the top of the heap when it comes to web browsers, with Internet Explorer and even the better Edge still falling behind the competition. However, they have been working on a version of the Edge browser that is built on the Google Chromium open source project that is looking to up the ante.

While this new and improved web browser from Microsoft has been in beta for several months, it has just officially launched on multiple platforms. While you can obviously download it on several different versions of Windows, you can also give it a shot on Mac, iOS and Android devices. The following is a list of downloads for each available platform:

With the new Edge web browser Microsoft is hoping to provide an experience that is more up to the standards of what users expect today. There is a much greater emphasis on privacy than ever before, ensuring that users don’t feel like they’re handing over information that they don’t want to share. Performance is also expected to have received a big boost, and there are lots of new features to check out.

Considering how long Microsoft has been at the back of the pack, it will be interesting to see if they can gain some ground back with this release. Google’s Chrome browser is still the dominant force when it comes to web browsers, with the likes of Firefox and Safari being a distant second. It will take some strong word of mouth to even get the millions of Chrome users to consider giving the new Edge a shot, so we’ll have to wait and see what the early response is over the coming weeks.