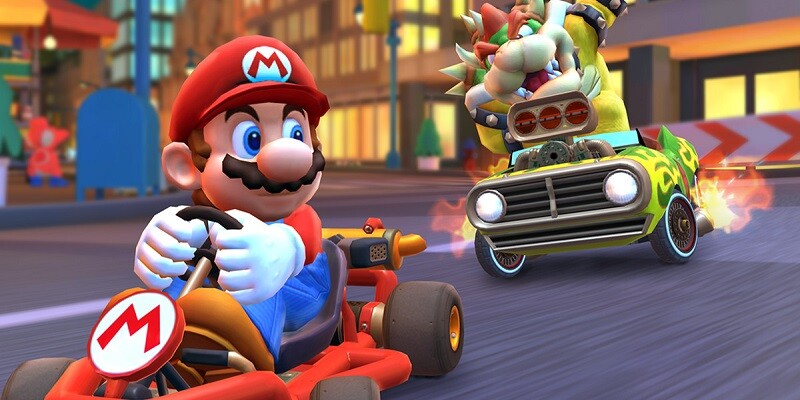 We’re getting close to the end of 2019, and with it will come countless year-end lists for everyone to sift through. Today we have a new one from Apple, who have revealed the most downloaded apps of 2019. These include the likes of both free and paid games, as well as other things like weather and social media apps.

Unsurprisingly, the top free game of 2019 was Mario Kart Tour, the most recent mobile release from Nintendo. This is very impressive considering that the game only launched at the end of September, but considering the massive appeal of the Mario Kart franchise it really isn’t much of a surprise. Call of Duty: Mobile also made an appearance on the list, coming in at the #4 spot. The following is the top 5 most downloaded free games:

Next up we have the top paid mobile games of 2019, and if you’re at all familiar with this list then you’ll know that not much has changed in the top spot. Minecraft has once again taken the #1 spot for paid game apps, with the game’s huge popularity showing no signs of slowing down. Considering that the game comes with a premium price of $6.99, this makes it one of the more costly paid games on the app store. The following is the top 5 paid games:

When it comes to the top overall free apps, the usual suspects were once again the entirety of the list. YouTube takes the #1 spot, whereas Instagram and TikTok also made an appearance. The following are the top 5 free apps:

Next we have the top paid apps overall on the app store, and this time it was FaceTune that took the #1 spot. The following are the top 5 paid apps: