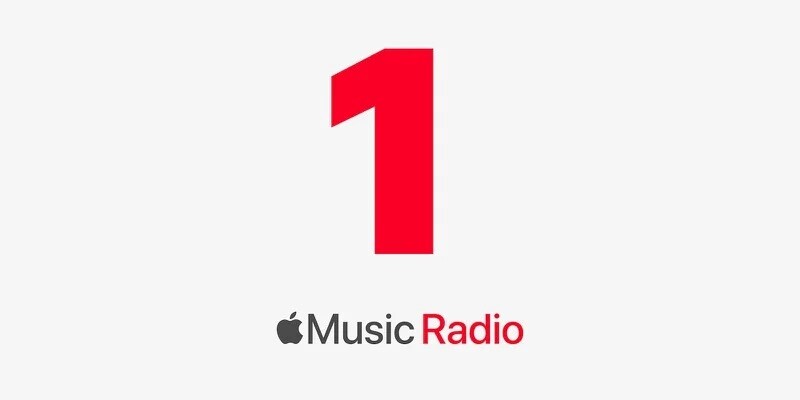 While Apple Music users were able to access the Beats 1 radio station in the past through the service, that station will no longer exist under that name. Today the company has announced that they have renamed it to Apple Music 1, which can be accessed through the Radio tab on all supported Apple devices and no Apple Music subscription required.

The radio station formerly known as Beats 1 launched back in 2015, and is a 24-hour live radio station broadcast by Sane Lowe, Ebro Darden, and other DJs located in the US and the UK. Apple aims for the station to be the “center for pop culture conversation and artist-led programming, and the global destination for artists from around the world to release new music, break news, and speak directly to their fans.”

To go along with the renaming of the popular radio station is the addition of two new ones, which are Apple Music Hits and Apple Music Country. The former plays popular songs from the 1980s, 1990s and 2000s, whereas the latter focuses entirely on country music.

This is honestly a smart move, considering it will be shifting the musical focus into more broad categories. Adding more genre-specific stations is a great move, as well, as people can just pick their favorite genre and listen solely to the type of music they want to hear. Previously, you were far more likely to hear things you wished you didn’t. Here’s to hoping the change pans out well.