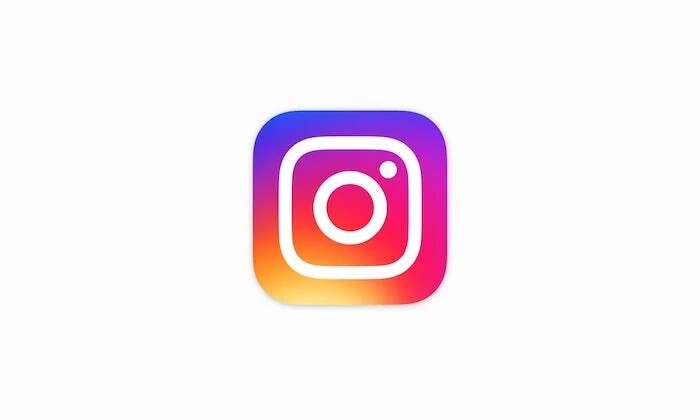 There are several social media apps that utilize some form of QR Code, and now Instagram has entered the fray. The company recently brought in-app QR codes to the popular social media app via an update, which are scannable from any third-party QR camera app. While this feature debuted in Japan last year, it is now available for users worldwide.

While it may not seem like a huge deal, it actually serves a purpose in a time when physical contact is being drastically reduced. Where businesses used to leave physical menus or pamphlets on their storefronts, many are now posting QR codes that users can scan instead to be brought to the company’s website or social media account.

This is not to be confused with the Nametag feature that Instagram brought to the app, and it seems that that feature will be phased out once these QR Codes are fully live.

In related news, it was recently revealed that Instagram was retaining deleted photos and messages over a year after they were deleted. While the company claims this was nothing more than a glitch, it has once again increased the level of concern many users have in terms of the information they are sharing on these apps.