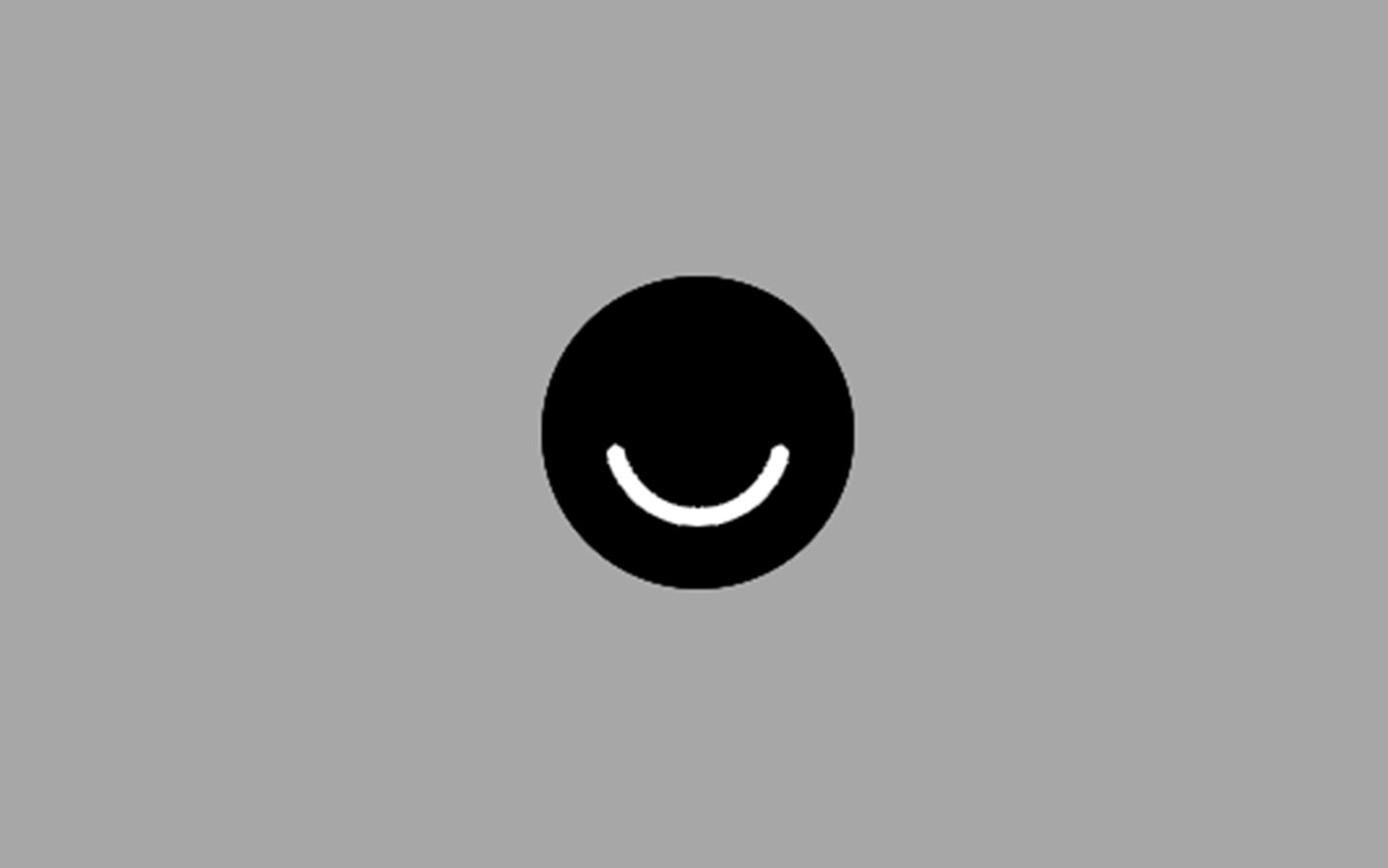 Ello has made waves last year as it openly attacked the ad-policy of Facebook and advertised itself as the only ad-free social media platform for those who don’t like advertisements. Many of us are aware that ads are revenue for the companies that bid on various sites to publish them, and they are a source of revenue for sites that publish them. But Ello proposes a different construction of its social media platform, completely ad-free.

Now, it seems Ello will be migrating and expanding. The trend has caught up, but Ello is still rather small compared to Facebook, Twitter, Instagram and other social media platforms online. But the company wants to grow and expand, and has announced that it will be creating dedicated apps for iOS and Android devices in the near future. Ello added later on that they will also create an app for Windows Phone, which is good news.

Ello’s current philosophy revolves around the idea that a social media network shouldn’t exist purely to exploit its users. By that, Ello means that the data their users publish online will not be sold to advertisers, like it is with Facebook and it won’t be used for targeted advertising either. The company behind the hip new social network is confident that venture capital investments and t-shirt sales will be enough to keep it going. Ello is still an invitation-based system, so if you want an account, you’re going to have to dig deep to get an invitation from somebody who already has an account on the network.

Even though Ello is still in beta, the team is working on making the service better for the future. We don’t know when the invite system will be removed, but until then, you can always request for an invite directly from the site and hope for the best. The premises of an ad-free social network is appreciated, and it would certainly be a breather to be in a network that doesn’t target you with ads and your data isn’t being sold to companies, as Ello explains it. Social networks should be only that, since we’ve got ads everywhere already, at least our “playgrounds” should be free of them.