Adobe is improving its services with new features 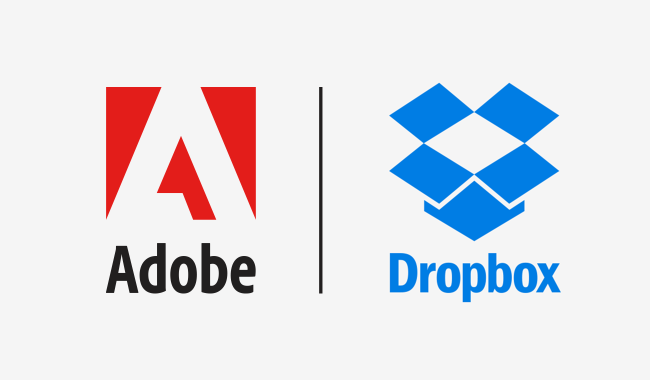 Adobe is improving its services with new features

PDF’s will no longer be a problem for business people. Adobe joined Dropbox to make PDF usage easier, PDF documents can now be revised and accessed in Dropbox Basic, Pro and Business accounts from the Adobe apps. This feature and other features will be launched now and some are prepared for next year.

Dropbox users can launch and revise PDF files in the Adobe apps built for iOS, Dropbox website or Android. Users can also access files from Reader Mobile or Acrobat DC from the desktop, they can highlight and add comments to a document and Acrobat DC users can organize pages, convert documents to their desired format or edit text.

To improve boundary detection, new additional features, such as enhanced camera to PDF functions or tabbed viewing will be implemented. Another feature will let you to easily convert PSD, AI or INDD to PDF from Acrobat DC platforms.

Adobe is updating eSign for Document Cloud to allow users to sign electronic documents more easily and its new features will include digital signatures, a visual drag and drop workflow designer and Enterprise Mobility Management and it will be able to sync mobile signatures. Many businesses now, require the use of digital signatures and the standard set for EU adoption will begin in July 2016.