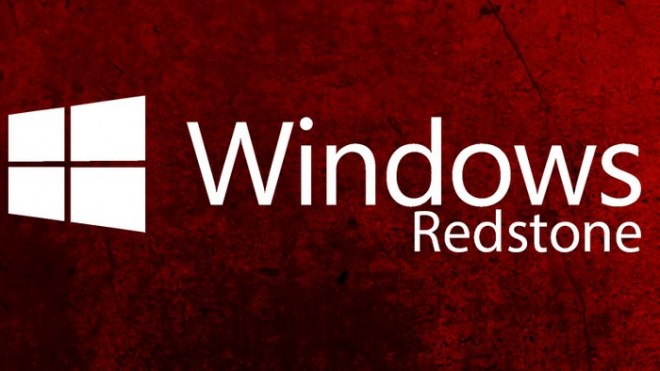 Microsoft, announced a few months ago various details regarding the ‘feature’ updates for Windows 10 in detail, the first one was Threshold 2 that is scheduled to arrive in a few weeks. Threshold’s 2 features, which were originally designed for Windows 10 RTM, have not been implemented, because time was short. Threshold 2 will include features like Edge extensions, Messaging app and some other improvements.

Redstone is the second codename that Microsoft used for a larger update than Threshold 2. The new update is expected to be like Windows 8.1 was for Windows 8, meaning that Redstone will bring changes and improvements to the feature-set and design of Windows 10. Windows 10 Redstone will be the ‘next’ version of Windows and it was set to be launched in a year after Windows 10’s release. This Redstone update entered in an early development state for weeks now, which means that engineers already began to code.

Under the codename Redstone, two large core Windows updates are planned to be implemented by 2016. This huge update that will be a sort of Windows 10.1 is being developed for hardware and devices like PC’s, Xbox, HoloLens, phones and any other device that run Windows as an operating system.

There aren’t a lot of information about what the Windows 10 Redstone update will actually include, but as Microsoft is working on other projects as well, more details might be released alongside their other plans. As a fun fact, Redstone seems to be a reference to Minecraft, a game acquired by Microsoft last year. 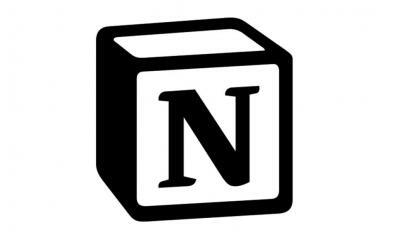