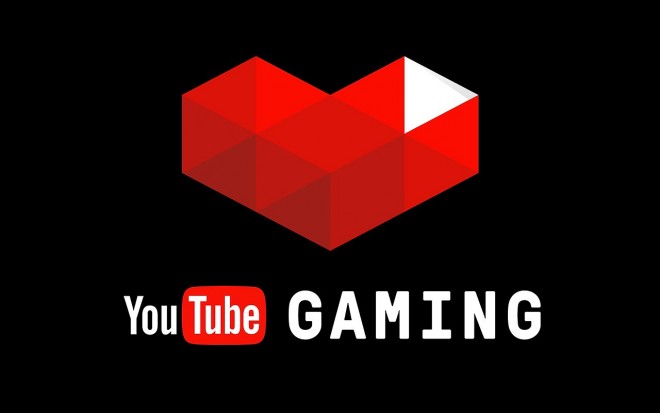 YouTube Gaming was announced by Google on 26 August and ever since they are battling with Twitch.TV for the supremacy of live streaming video games. For now things are calm, Twitch is still “owning” YouTube Gaming as it should be(Kappa), but now Google has launched the first big update for their live streaming platform with some new interesting features.

You can now watch the broadcast later with the Watch Later feature and you can port your gaming related subscriptions with the new import tool.

But the bigger upgrade is that you can now stream your mobile games on YouTube Gaming. Twitch did the same thing and it did not go that well, maybe because nobody wants to see a mobile game live stream.

As people usually get bored while playing mobile games, why should they waste time watching others do the same. YouTube Gaming and Twitch.tv please stop this nonsense!
Other features include the ability to support your favorite streamers by tapping $ to choose how much to tip the streamer and faster discovery of live streams for games that are in your collection.

With the Live Screencasting and Recording you can record your mobile screen and if you want to, you can live stream it for your fans. To start a recording session you need to open the YouTube Gaming app, go to your profile by clicking on your profile picture and click Go Live. After that you will have to choose between Record or Stream, choose the video quality (480p or 720p) and the app/game you want to record. Before you begin you have the chance to add a name and a description for your recording or streaming session.

All in all, Google is bringing improvements to its YouTube Gaming Service and it is starting to equally compete with Twitch.tv, which I’m curious with what new updates it will come up as a response to YouTube Gaming’s new features.