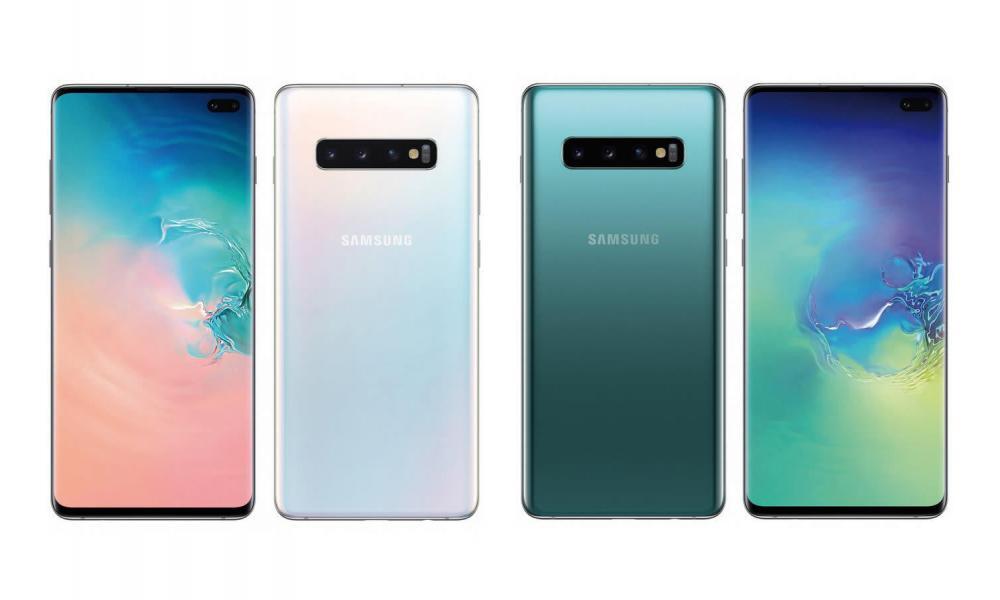 Users of the Samsung line of smartphones don’t have much longer to wait to see the upcoming Galaxy S10 with the official reveal arriving in just a week. But now future S10 owners can pre-order the phone early and snag a device a full week before release.

Starting as early as today, pre-orders are open for the next level of ingenuity from Samsung with their Galaxy line of smartphones. Though, the three versions of the new Galaxy phone has yet to be revealed to the public, Samsung is scheduled for an unveiling event on February 20, 2019. There’s also word that Samsung will be revealing the elusive “fold-able” phone to the public.

Pre-orders for the new S10 Galaxy can be made at the Samsung website with just a few simple steps. Buyers can choose from an array of different colors, such as prism white, canary yellow, luxurious ceramic black, prism black, prism green and luxurious ceramic white. S10 pre-orders can also include a special trade-in offer that could net buyers up to over $500 in value.

The new Samsung Galaxy S10 is rumored to introduce a variety of features, including the coveted 5G availability and a handy fingerprint sensor for easy accessibility. There is also said to be three different version of the new Galaxy model, including a more affordable device.

Those who pre-order will be required to fill out the necessary information, such as name, email and zip code, as well as provide who their current mobile carrier is. Reserve customers will also receive a $50 in-store credit to help deck out your new S10 Galaxy with all of the hot new accessories.

At the reveal event in San Francisco the company is also expected to reveal the new smartphone that features a new fold-able design. Bending all physics of we thought we knew about smart devices, Samsung is looking capitalize on what could be one of the most innovative ideas to hit the since the introduction of the smartphone in the early 2000s.

If you get you pre-orders in soon, some reservations may be shipped out and in the customers hand as early as March 8, 2019. That’s only a couple of weeks away.

With the new Apple iPhone X line of smartphones flooding the market, Samsung looks to push the industry with their newest Galaxy line. Remember to check out the full reveal of the Samsung Galaxy S10 on February 20, 2019. If you’re already sold and looking to reap the benefits by trading up, head on over to the Samsung website to pre-order yours today.