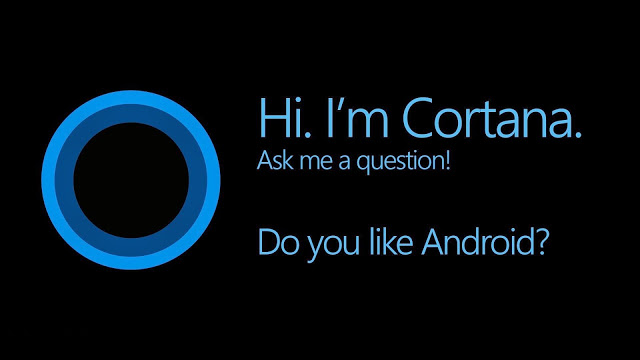 Though Siri and Google Now are both useful in their own way, Microsoft’s Cortana is arguably the best virtual personal assistant on the market and starting today, she’s likely to also become the most wide-spread personal assistant out there. In order to make sure that everybody uses Cortana in the future, Microsoft made her an important part of Windows 10 and now she can also be found on iOS and Android devices, should you choose to download her from the app store of course. The personal assistant has been in beta for the past few months and her final version is not much different from what we’ve seen in the testing phase, however, the app should be quite a bit more stable now.

The new mobile version of Cortana will prove to be especially useful to those who also use the Windows 10 version for PC, as the app can be used across all devices to set reminders, track packages and more. You can also ask Cortana various questions by typing or speaking and she will respond to the best of her abilities, or just open a search engine and look up what you just said. Microsoft says that some features found on Windows Phone will not be available on Android or iOS, such as talking to Cortana while you’re using another app for example. However, you can still access her from the home screen.

The bad news (for some) is that Cortana is only available in the U.S. and China for now, though more countries will be added to the list in the near future. If you want to check out the app make sure you have a device running on at least iOS 8 or Android 4.1.2.

Focus by Firefox wants to give privacy control back to iPhone and iPad users
Timeline UI aka Firmware 3.8 coming to Pebble Classic and Steel this month