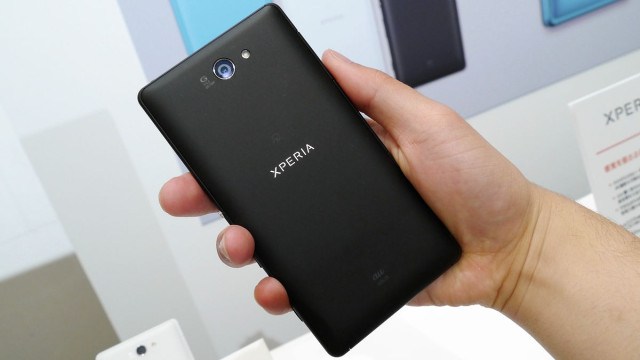 Most smartphone manufacturers tend to release the latest software updates only for their most recent devices, but not Sony. In fact, the Japanese tech giant is now looking to update to Android 5.1 Lollipop devices that are already a few generations old, such as the original Xperia Z series, which came out back in 2013. In a tweet sent earlier today the company surprised fans by announcing that Android 5.1 Lollipop is now rolling now for the Xperia Z series, along with the more recent (yet still more than a year old) Sony Xperia T2 Ultra. Sure, 5.1 isn’t exactly fresh by now and should have arguably been released sooner, but hey, it’s the thought that counts.

It’s worth mentioning that the Xperia series is now at its fifth major iteration, with the latest device in the family scheduled to release a bit later this year in October. The Sony Xperia Z5 will come equipped straight out of the box with Android 5.1.1  Lollipop, but that shouldn’t be too surprising as this is the company’s main flagship for 2015. As for the original Xperia Z series, it will be interesting to see how well a 2015 software performs on 2013 smartphones. In theory, there shouldn’t be any problems, but we’ll just have to wait and see.

As you might imagine, Android 5.1 Lollipop also started rolling out for a number of more recent Xperia devices and will continue to do so until the entire Z series will be updated. That includes both smartphones and tablets by the way. Once Android 5.1 Lollipop and 5.1.1 have finished rolling out, it is believed that Sony will immediately start looking into pushing Android 6.0 Marshmellow to a few of its flagships, presumably starting with the newest ones. It’s unlikely that we will get to see Marshmellow on anything older than one year, but who knows, Sony surprised us today so maybe the company will end up surprising us one more time.