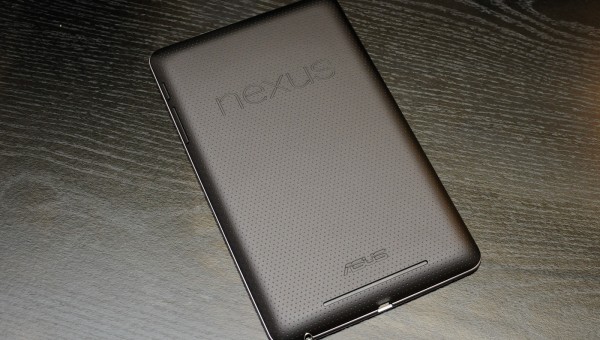 Google will unfortunately skip updating their Nexus 7 tablet from 2012, but that doesn’t mean that owners of the tablet should start looking at new hardware. Since the Nexus 7 is a favorite among compact tablets, there are many developers working on providing some type of support for the device in place of Google. Diligent XDA Forums developer  dmitrygr has been working on porting Android 6.0 Marshmallow to the Wi-Fi only Nexus 7 from 2012 and they finally did it.

The custom ROM from them is available for download and can be installed by following the instruction the developer provides on their website. Before proceeding to install, you may want to study up about rooting and flashing on your tablet, because installing a custom ROM on the Nexus 7 is definitely a job for advanced users, otherwise you risk bricking the device forever. Luckily, the developer offers up a preatty neat, step-by-step guide on how to install Android 6.0 Marshmallow on the Nexus 7.

The Nexus 7 Android M build works fine according to the developer as well as according to forum members that have already installed the ROM. On the developers’ website, those interested can learn about creating the Android M image for the Nexus 7 themselves or choose the easier way of installing the AOSP that the dev has already tweaked to work with the tablet. Although this is a custom ROM and it is bound to have a bug or two, it still nice to see that the device is getting support – although not from the expected sources.

Although the Nexus 7 is an old device that is considered outdated by some, the tablet is still used by thousands of people out there. Although there have been issues with bricked Nexus devices since Lollipop came around, hopefully that won’t happen with the Android 6.0 Marshmallow builds provided by the community this time around. Even if Google has stopped supporting the 2012 Nexus 7, you can always count on developers like dmitryar to help people out with improvements. Props!