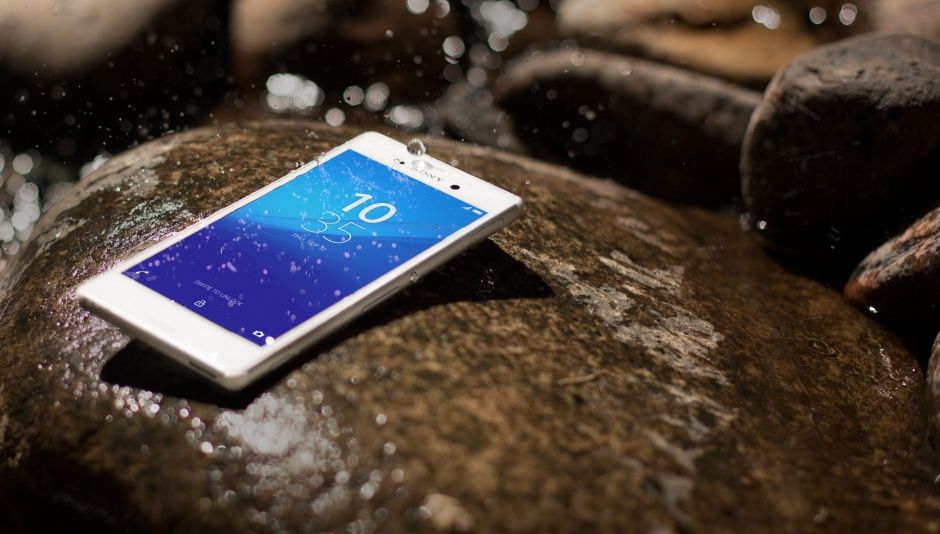 Sony is right in the middle of the spectrum when it comes to update schedules for its smartphones. While the manufacturer isn’t first to roll out updates, it’s certainly not the last either, as Samsung is usually in that place alongside Lenovo. It looks like the company’s smartphone division decided against updating Xperia devices from this year with Android 5.1.1 Lollipop, and instead opted for updating straight to Android 6.0 Marshmallow. The Xperia Z3+, Xperia  Z4 Tablet, Xperia M4 Aqua, Xperia C4, Xperia C5 Ultra and Xperia M5 won’t be updated to Android 5.1.1 Lollipop, but should receive an OTA for the next best thing as early as November.

Apparently, the Xperia Z3+ update to Android 6.0 will be one of the first ones to arrive, after more recent models like the Xperia Z5, Xperia Z5 Compact and Xperia Z5 Premium are ready. Google has already released Android 6.0 Marshmallow to manufacturers who are currently working on tweaking the software to fit their phones. Sony’s approach eliminates one huge step in their update schedule by renouncing the 5.1.1 update in favor of the 6.0 update.

As such, developers at the company will most likely be able to roll out Android 6.0 Marshmallow faster than other companies who have taken a different approach. While Motorola, Samsung, LG and HTC are still struggling to get their devices updated to Android 5.1.1, Sony devs are most likely already working on Marshmallow and are close to getting it released. Although the Xperia Z3+ update might not arrive until December, rumors suggest that the company is ahead of time when it comes to tweaking the software and we might see an OTA rolling out sooner than expected.

With LG already rolling out Marshmallow to some of its devices, Sony would do good to catch up or even get ahead. Although the Xperia Z3+ is not the most popular handset in the U.S., the rest of the devices that will skip Android 5.1.1 Lollipop are widespread in the States. The Xperia M4 Aqua is one of the company’s most popular smartphones, even though it’s a mid-ranger. Its waterproof features and excellent bang for buck make it a rather interesting and cool device to own. The Xperia M4 Aqua update is said to land in December, with the company releasing information about update schedules on their support pages, which you should monitor if interested.

Whether this decision is good or bad will be decided by the speed of Sony’s development. Omitting Android 5.1.1 in favor of Android 6.0 is a good idea, as Xperia users could have the latest version of the OS instead of an outdated one, but fact of the matter is, Android Lollipop is not doing so well. With the Stagefright and memory leak vulnerabilities of the OS, Android 5.1.1 is a crucial release. If Sony manages to speed up the Android 6.0 rollout, then most people would be fine with the decision, but those struggling with the above-mentioned vulnerabilities might not take the delays nicely.