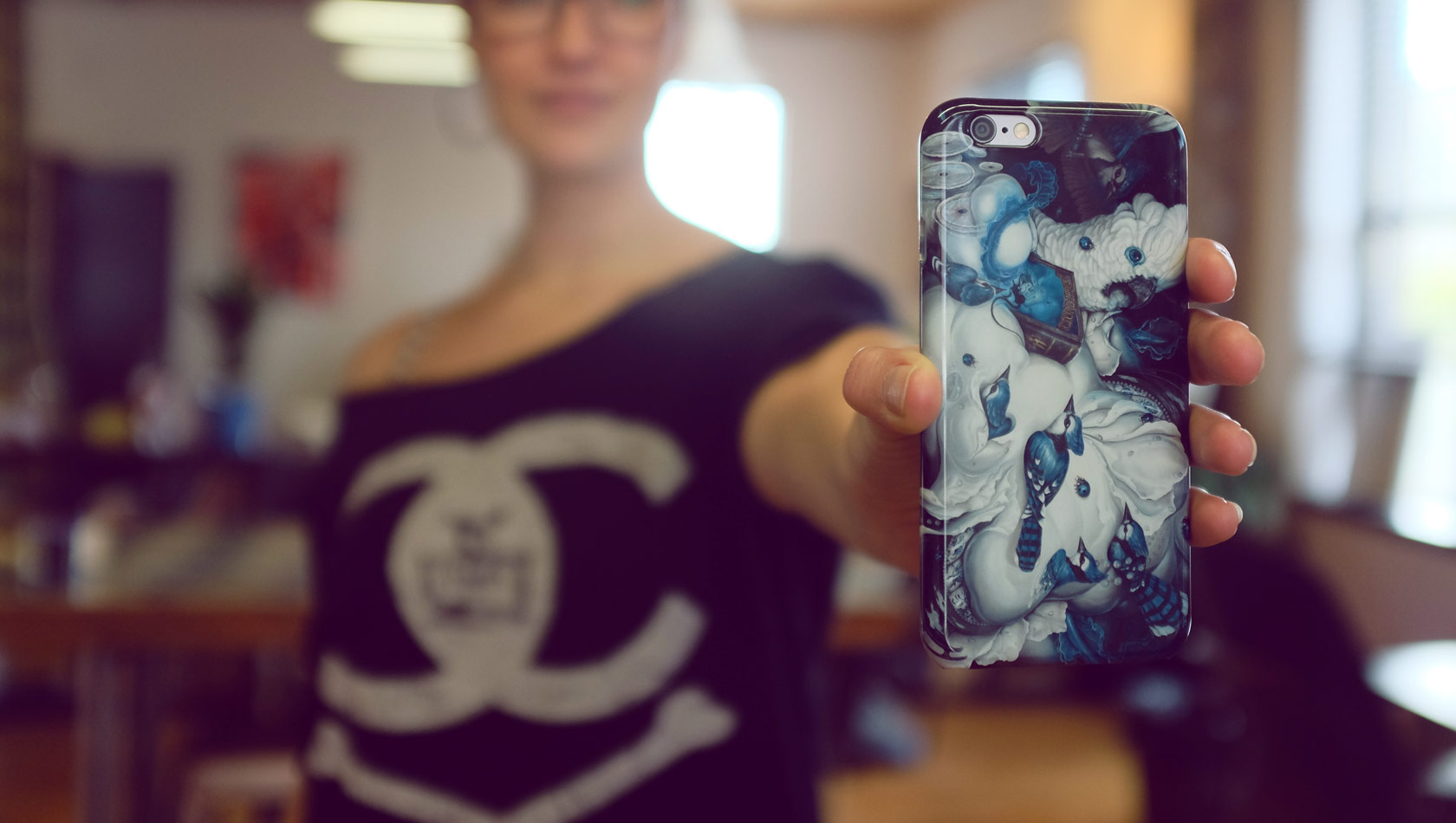 The iPhone 6 and iPhone 6 Plus are Apple’s most recent smartphones, launched in September 2014 to massive sales and a whole lot of positive reviews. Nonetheless, iOS 8, the new version of the company’s mobile operating system wasn’t as perfect as the iPhone 6, as users kindly pointed out in millions of comments across Apple forums and such. iOS 8 is already at version 8.3, but people are still experiencing iPhone 6 bugs that make their user experience less than satisfactory. We’re here to help, as always.

The most common iPhone 6 bugs and issues usually involve battery life, but since you have probably read our article that focuses on these, we thought that we would approach the newer iPhone 6 bugs that appeared after the iOS 8.3 update went live. As such, we’ve identified 5 iPhone 6 bugs that are plaguing users right now and tried solving them to the best of our abilities. Note that what works for our iPhone 6 might not work for yours. Still, these iPhone 6 bug fixes are worth a try, who knows, they might work for you too.

This is one of those iPhone 6 bugs that have been recently discovered, and while it’s not a big security risk, it still involves you fiddling with your phone for a couple of hours, not knowing what happened. The message crash on iOS 8.3 happens on various Apple devices, not just the iPhone 6, but this fix has been tried and tested on the iPhone 6 as of yet. It might work on the iPhone 5 and iPhone 5S, too, though.

If you receive a text with a line of Arabic characters and symbols, you don’t have a lot of choices, as most likely, that’s the iPhone 6 bug we’re talking about and by the time you reach the end of this sentence, your phone has already crashed and powered off. If you’re thinking of avoiding the crashing message, you don’t have a chance, as it currently seems to be unavoidable.

Nonetheless, you can fix it. Your phone can be restarted and no data is lost, nor compromised as far as we know, so at least you’re safe. But if you leave the message in your iPhone 6 inbox, then your phone will crash every time you open the Messages app. The easiest fix for this iPhone 6 bug is to simply reply to the message. If that doesn’t work, another incoming message should fix the problem. If you’re not the one to receive a lot of texts, you can always send one to yourself with a share handle or through Siri.

A common problem iPhone 6 users have involves uploading photos and Safari. Safari has its quirks, and many will tell you that it could be much better than it is, but it can still be considered the preferred browser of iOS users. Although the iOS 8.3 update fixed the Safari photo upload bug for many, there are still reports in the discussions forums at Apple that describe the issue.

Although the iOS 8.3 update should have fixed these kinds of iPhone 6 bugs, if you find yourself wanting to upload a photo to a web app in Safari and getting an error message, stalling, reloading or timing out, you might need a bit of help. iOS 8.4 should fix the issue for all iOS users, but until then, the easiest and for sure fix that you can try is to simply connect the iPhone to a Mac through a cable and do the upload.

We can’t explain this bug fix, but it worked every time. It’s a rather odd situation, but it seems to work. If you don’t have a cable or Mac around, you can try restarting your phone and loading Safari again. Since iOS 8.3 fixed this for most smartphones, a simple reboot should fix your issue, but if not, use the cable or find out if there’s an iOS app for the web app that you’re trying to upload to. Also, try Chrome.