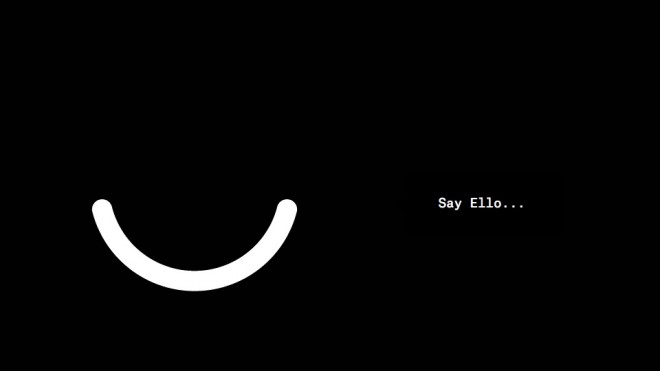 Ello is a social network that was founded after people got outraged by the amount of user data collection and ads that Facebook was doing and serving to them. The users who had become fed up with all the privacy concerns that are still plaguing Facebook users decided that it would be a great idea to launch an ad-free social network and thus launched Ello. Ello has had a time of glory, so to speak, last year, but since then, interest and coverage has died down somewhat.

The lack of news about Ello and about what features it offers could be attributed to the fact that mobile apps for the social network are very late. There used to be an Android version of Ello online from developer David Kanda, but it’s no longer available. Android and iOS users still don’t have an official Ello app that they can use on their Android, iPhone or iPad. The time has come for Ello to expand, and thus the company has announced the availability of Ello for iOS.

According to a report from Photo Tribune, the iOS Ello app would go live on June 18, when it will be published in the iTunes app store. Although Ello is still more of a beta than a final version of the social network, there are already thousands of users online, enjoying the ad-free, tracking-free network that puts users ahead of revenue. The business plan for Ello isn’t too successful, seeing as the company gathers revenue from funding and paid for features as it is a for profit public benefit corporation.

The lack of advertising space on Ello has most certainly impacted its growth, seeing as it is difficult to get funding partners and affiliates if you don’t offer advertising space on a social network. Nonetheless, Ello is growing and the developers behind the network are constantly working on adding new features that users can enjoy, ad-free. With the iOS Ello app in the works, the traction of the network should definitely pick up in the following few months. Are any Ello users among GeekReply readers? If so, let’s connect!