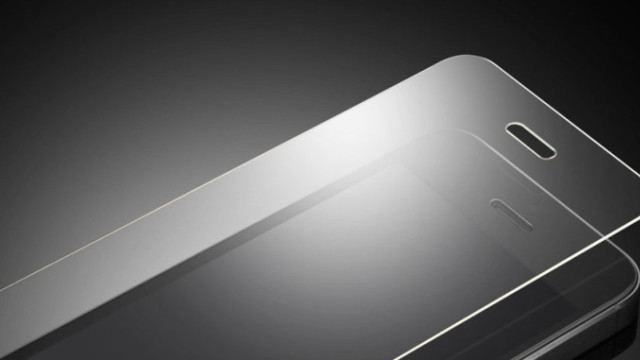 Today is a very sad day for Apple as GT Advanced made a very surprising and unfortunate announcement earlier. The manufacturer filled for bankruptcy under Chapter 11, which means that it can only continue to function until its issues with the creditors have been resolved. We mentioned that this is a sad day for Apple because GT Advanced is its sapphire crystal provider, the very same material used to make screen covers for the upcoming Apple Watch. Sapphire crystal is also used to make camera covers and Touch ID senors for iPhones. Needless to say, if GT Advanced ends up closing its doors, Apple might be in a bit of trouble as well.

However, the manufacturer’s CEO says that GT Advanced still has a strong business going on and as of September 28th, the company had $85 million in cash. “We are convinced that the rehabilitative process of chapter 11 is the best way to reorganize, protect our company and provide a path to our future success,” said Tom Gutierrez, CEO of GT Advanced in a statement earlier today. “We remain committed to our roots in innovation and our diversification strategy. We plan to continue to operate as a technology leader across our core set of businesses.”

Coincidentally, Apple announced earlier that its upcoming smartwatch has been delayed until February 2015 and will only be available in limited quantities at launch. This decision may very well have something to do with GT Advanced’s current predicament, although this is just speculation as no official announcement has been made. The manufacturer’s bankruptcy could end up dealing a considerable blow to Apple, but rumor has it that the Cupertino-based company is partly to blame for this situation. The iPhone 6 was initially meant to feature sapphire crystal display manufactured by GT Advanced until Apple changed its mind due to low yields of the material. This decision is believed to be one of the factors that caused the manufacturer to file for bankruptcy.