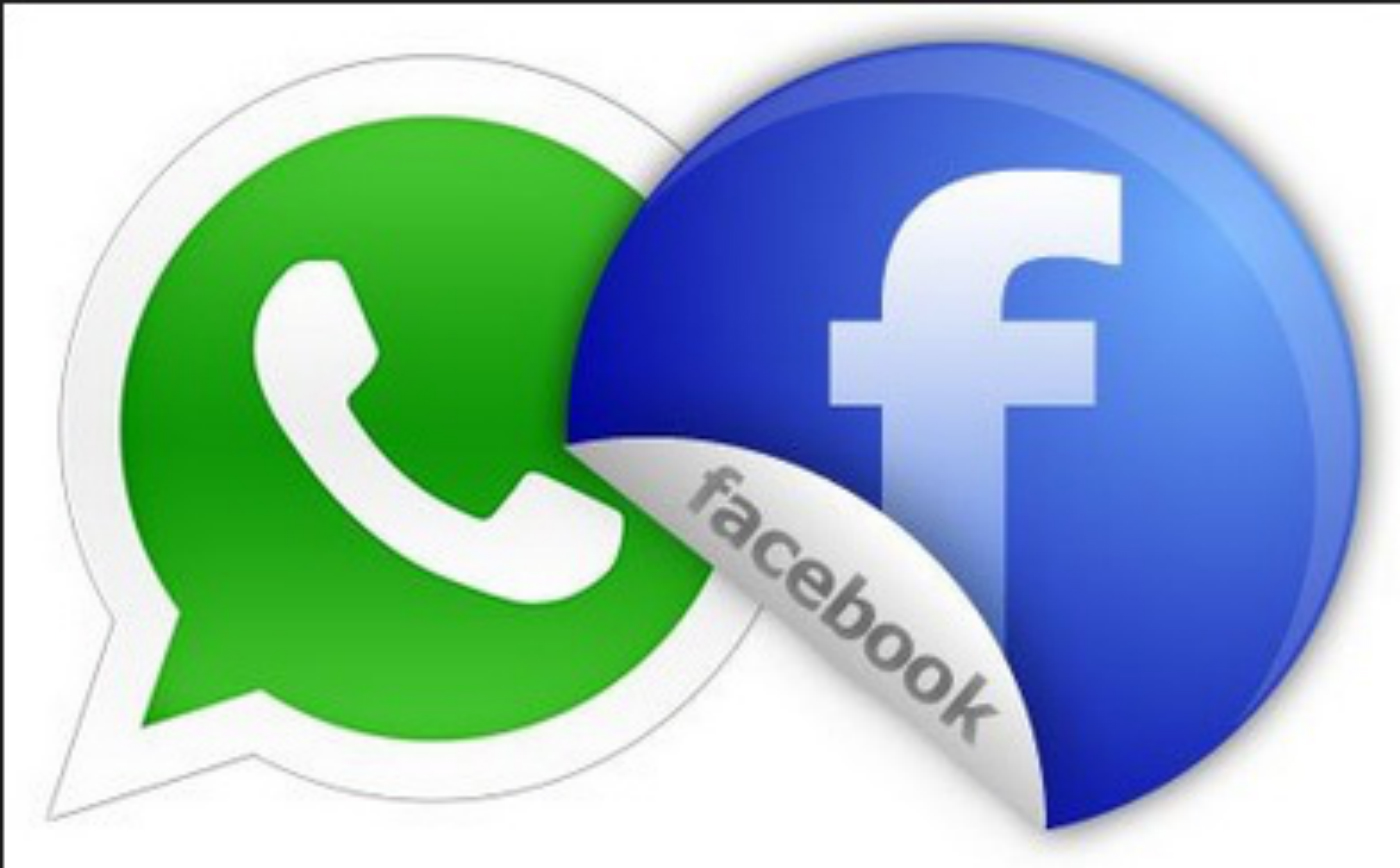 Facebook announced about eight months ago that it would be buying the popular messaging application WhatsApp and the day has finally come when the purchase can be called officially concluded. Today, Facebook wrapped up the WhatsApp deal and bought the app for $19 billion. The deal was closed between Facebook and the SEC, the United States Securities and Exchange Commission. Even though Facebook paid $19 billion for WhatsApp, the actual value of the app has now risen to $21.8 billion, thanks to Facebook’s surging stock price. The European Union approved the acquisition on Friday, October 3, so the deal didn’t take long to get completed. Facebook can now start a gradual integration of WhatsApp into its ecosystem, and will offer legal and administrative support as well. WhatsApp shares will also be split among shareholders and employees.

Along with the acquisition, WhatsApp owner Jan Koum has been introduced to the Facebook board, although details about his position remain unknown. Facebook will probably let WhatsApp operate largely independently for now, but that might change in the future. Mark Zuckerberg, Facebook CEO stated that the company will try not to meddle with WhatsApp too much, as it did when Oculus was acquired. Many are concerned, though, that Facebook will be meddling with the privacy and security features of WhatsApp because they differ from those of Facebook. WhatsApp used to collect, maintain and share data with third-parties in a very limited manner, and that doesn’t apply as much to Facebook.

With Facebook buying WhatsApp, it seems that Google is also feeling the pressure and is reportedly developing its own messaging app to rival with the new acquisition. We are curious to see how the acquisition plays out and in what ways will Facebook be using WhatsApp in the future. We can only hope that the privacy policies of the app will not be changed, but that might be an inevitable outcome of this new deal.