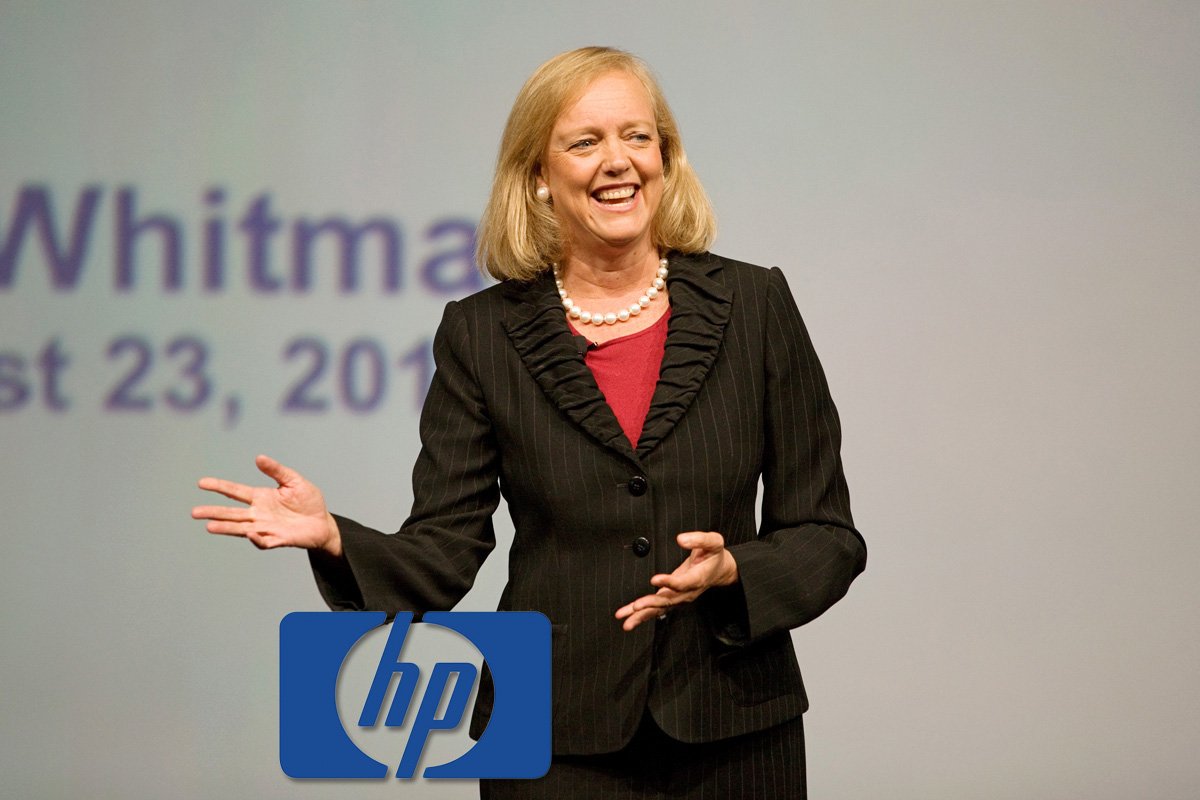 Word got out that HP has finally acknowledged that its business division doesn’t belong together with its home-oriented division which makes PCs. A split within the company is due to be announced later today, after various attempts to sell the home division have failed. HP tried to sell the PC division to Lenovo and Dell, but the business didn’t work out between the companies. HP also tried a merger with EMC, but that hasn’t panned out either.

Now, if HP splits up into two different companies, one working with corporate and business hardware and software, the other division can focus on developing new PCs for the masses. If HP were to separate the business division from the home division, the company would find it easier to take advantage of merging opportunities in the future. The PC branch of HP hasn’t been very successful in the past few years and HP had already been talking about getting rid of the “less successful” products. A split had been talked about in the company nearly three years ago, but the plan was quickly set aside after Meg Whitman became CEO.

The business division from HP will be able to focus on corporate hardware and services and the company will be able to restructure and reorganize. The home division will be run by Dion Weisler, while the business division will be run by current CEO Meg Whitman. The latter would also remain chairman of the other faction, so that she could keep an eye on how HP will be evolving in the PC field. This split could help HP get out of the rut it has been in for quite some time now. HP has had decreasing revenues for the past five years so the split should definitely nudge the company towards a brighter future.