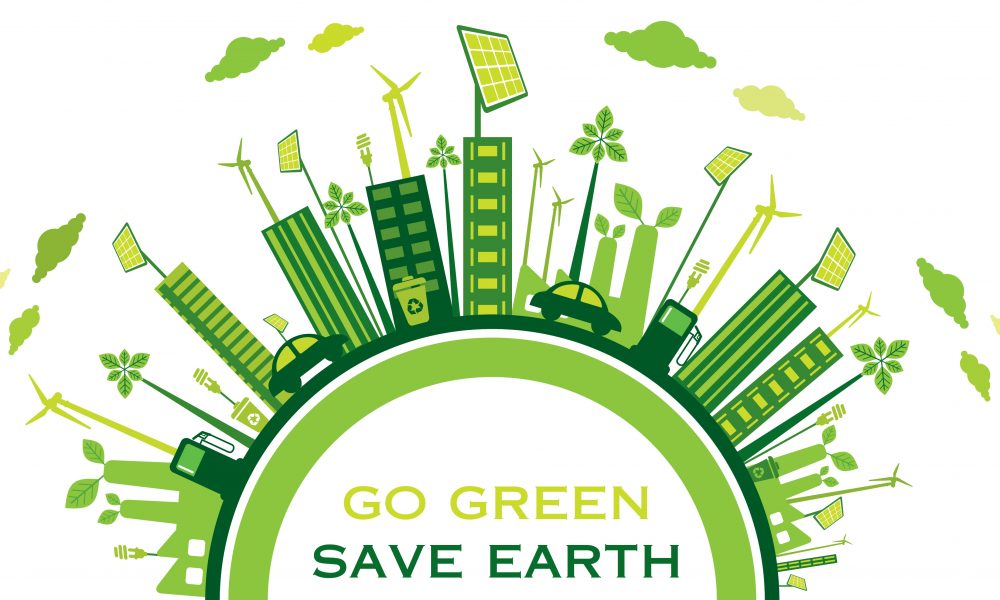 Yesterday I talked about how important it is to have eco-friendly alternatives to the traditional engine cars. Volvo showed a lot of promise with their Hybrid/Full-Electric cars exclusivity by ditching Diesel cars and I mentioned that there were still some long ways to go in order to reach the fullest of the environmentally friendly future we’re all waiting anxiously to see.

However, it seems like the French government is now going to join the green future as they have recently placed a statement confirming that Diesel dependant cars will be banned by 2040. Nicolas Hulot made the announcement as he unveiled a series of measures as part of newly elected President Emmanuel Macron’s plan to make the country carbon neutral by 2050. This will of course mean that car manufacturers from the country will be pressured to make new models that accommodate this new law but Hulot also mentioned that they currently had projects that “Can fulfill that promise”

During a press conference, he mentioned that France will stop using coal to start using Electricity by 2022, this Is made in order to encourage clean energy and maintain the country’s “Leadership” in climate policies. “We want to demonstrate that fighting against climate change can lead to an improvement of French people’s daily lives,” he said.

Hulot also talked about his plans on ending importation of palm oil and overgrown soya, which contribute to deforestation and represent 10% of global greenhouse gas emissions. According to him it would be schizophrenic to encourage industrials to reduce their emissions while trees are still being chopped off, a fairly good argument that would still show how seriously the France government takes their Clean Environment policies.

French Parliament is expected to vote on a bill in the autumn which would ban all new exploitation permits for petrol, natural gas and coal.  Added to this they also expect to reduce nuclear energy by 25%, making it drop from 75% to 50% by 2025. ClientEarth CEO James Thornton talked about his reaction to these statements by saying:

“This is a huge statement of intent from the French government and an example of how we’re likely to see exponential change in the coming years as governments grapple with the necessary changes we have to make for air quality and our climate. Coming hot on the heels of Volvo’s announcement yesterday, the outlook for the internal combustion engine is bleak. This is now clearly the direction of travel and industry players who are not on board will find themselves struggling before long”

I can breathe in relief by saying that a lot of countries besides France like Germany and Norway are taking serious measures to destroy the environmental threats that have been showing up as of late. Multiple countries also have to begin to take a step forward and start taking measure against threats like these to make a green future for the next generations. Once again, I reiterate that we’re still a long way to go, but baby steps will be better than not making any step at all.